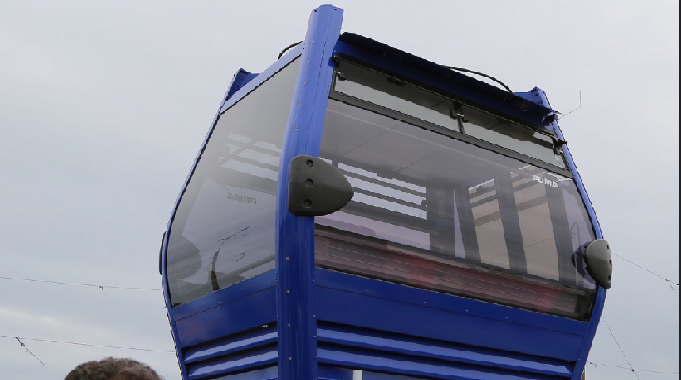 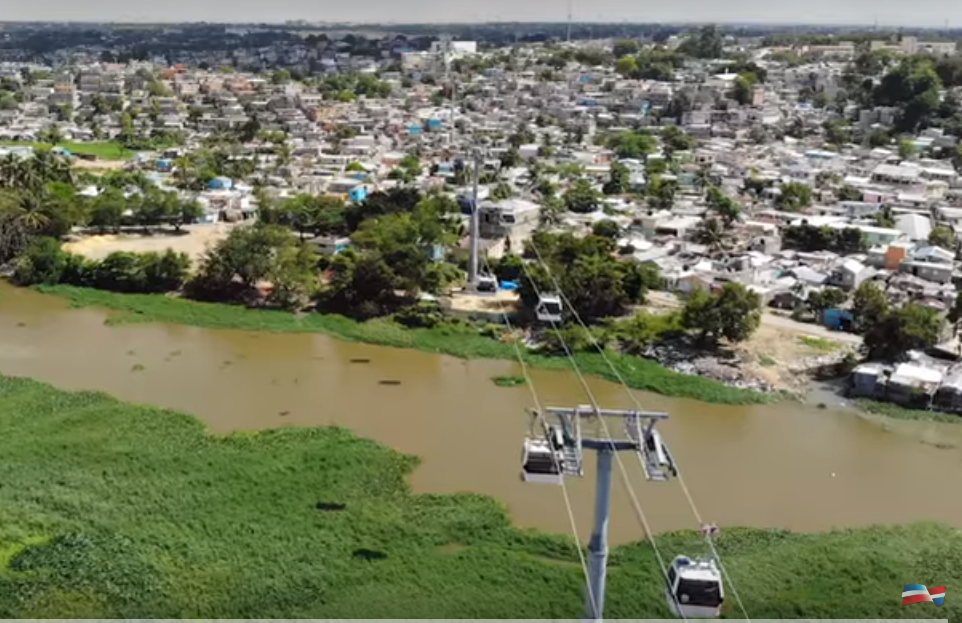 it adds that transport (-1.13%) was the group which most contributed to the decline in February prices.