Before ban, Dominicans canceled over half of the flights from NY 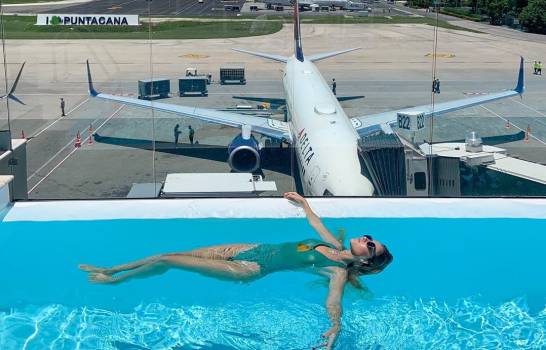 New York.- Since the first days of the coronavirus outbreak in the United States and before President Danilo Medina closed the airports and the border, Dominican travelers have canceled more than 50% of flights to the Dominican Republic, said Plácido Rodríguez, founding director of the NY-based Dominican American Travel Agents Association (DATA.

He said travel agencies, which also sell tour packages to different nations of the world, are the most affected by the coronavirus.

“We have been impacted with a historic record of more than 50% in cancellations of passenger flights to the Dominican Republic, mostly Dominicans,” the operator told Diario Libre.

Until yesterday, Wednesday, the airlines had not notified the cancellations to the country, until Medina announced the measure that came into effect today Thursday at 6am and that only allows the entry of shuttle planes with flights for foreign citizens who want to return to their countries, aircraft and cargo ships that carry fuels to the Dominican Republic to guarantee supplies to the population, according to Rodríguez, who is a major agent for Delta Airlines.