They estimate losses in tourism will be compensated 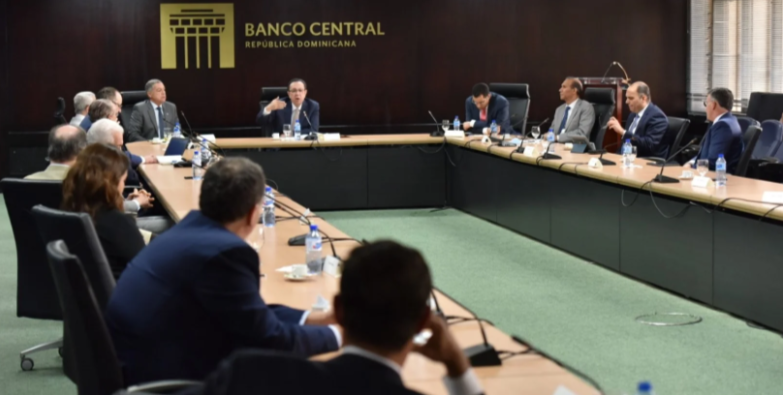 Santo Domingo.-The Governor of the Central Bank said on Saturday that the losses that the Covid-19 pandemic will cause to the tourism sector, estimated at between 400 to 500 million dollars, taking into account the greater flow of remittances, of foreign direct investment (FDI) and the significant decrease in oil prices, will partially offset its impact in terms of Balance of Payments.

“That is, if more resources have to be provided than announced, we will do it,” he said.
He recalled that, among other actions, the Monetary Board and the Central Bank authorized liquidity provision measures for some 52 billion pesos and the reduction of the monetary policy rate by 100 basis points.

The Commission to deal with Economic and Employment Affairs and the National Competitiveness Council held a meeting to evaluate the recent economic provisions established by the government and the Central Bank.

Also participating were the ministers of Industry, Commerce and MSMEs, Nelson Toca, and of Labor, Winston Santos; as well as the directors of Internal Taxes Magín Díaz, and of Customs, Enrique Paniagua.

Guerrero explained that the measures taken by the Government have prioritized the health and nutrition of the population, and called on all sectors to act responsibly in order to preserve lives and maintain the country’s social and economic stability.

On his side, Brache praised the recent measures taken by the authorities given the complex economic situation that Dominicans have to face due to the effects of the coronavirus, and showed the will of that entity to contribute with its efforts to alleviate the negative consequences that can carry.

In this same sense, the president of the (AIRD, Marranzini, exhorted the businessmen to collaborate with the national authorities to successfully manage the impact of COVID-19, at the same time that he asked to strengthen communication between the different sectors involved to avoid damage undesirable.

During the meeting, the businessmen expressed their interest in specifying as far as possible some aspects included in the provisions issued by the institutions, in order to be able to adapt and comply with them effectively in each of their areas.

The meeting discussed the contribution that the financial sector can make through credit restructuring and interest rate adjustments; the facilities that the General Directorate of Internal Taxes will grant for the payment of taxes; the importance of maintaining the supply of food, medicines and basic products to the population; and the need to postpone the term of the bailiff’s acts.