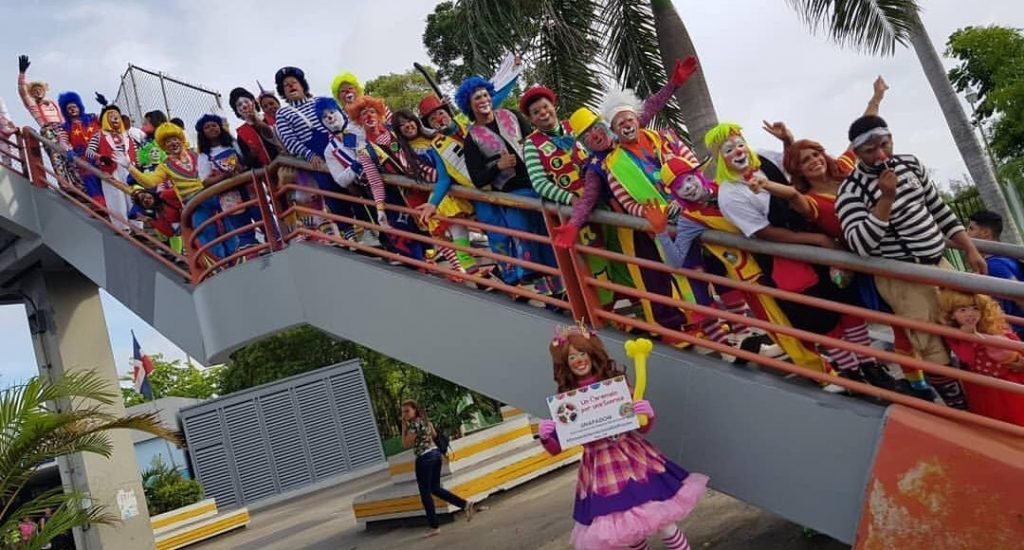 Santo Domingo.- The Dominican Clowns’ Union (Unapadom) in a press release issued Mon. asked President Danilo Medina to be taken into account in the programs created by the government, given the crisis generated by the circulation of C-19 in the country.

“We Dominican Clowns and children’s artists represented in the National Clown Union like the population in general, have been affected and hurt by the health situation that surrounds us, as a result of the measures adopted to prevent the spread of the epidemic, the events sector in general has had to withstand and so far indefinitely,” the clowns said.