Over 90% of the vegetables grown in central region are rotting 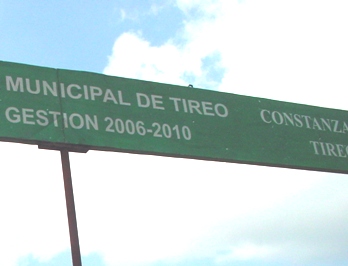 Santo Domingo.- More than 90% of the vegetables grown in the open in Constanza (central) are being lost and producers are concerned with the “slowness” with which the Government has been taking measures to bring harvests to markets.

“The measures announced by the Government to buy vegetables from producers are only being applied to people who have greenhouses or who produce in greenhouses,” said National Union of Agricultural Producers (Unaproda) president Pantaleon Cepeda.

Among the products rotting figure tomatoes, carrots, broccoli, cauliflower, lettuce, cabbage, among others. Their problem is that they are very perishable.

“Those products are being lost by more than 90% because the markets have very limited hours. We understand that they must be in a more complete, longer or normal schedule as before, always having the space to sanitize and to be able to handle the current situation,” he told Diario Libre.