Dominicans in NYC among hardest hit by pandemic 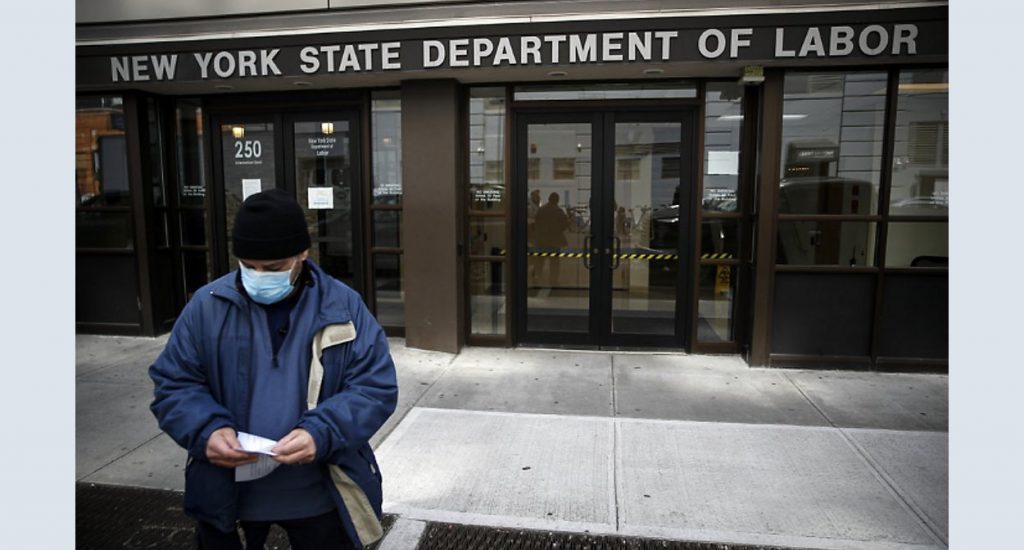 New York.- In the last four weeks, the number of unemployed in New York City has risen to more than 600,000, including tens of thousands of Dominicans, who have been drastically hit by the pandemic.

Currently, more than 800,000 Dominicans live in this city, which has become the largest community of immigrants, since in total there are around 3.1 million emigrants of different nationalities.

They account for 37% of the Big Apple’s population, 44% of the workforce, including approximately 360,000 workers and 48,000 undocumented business owners, according to the Office of Immigrant Affairs of Mayor Bill de Blasio.