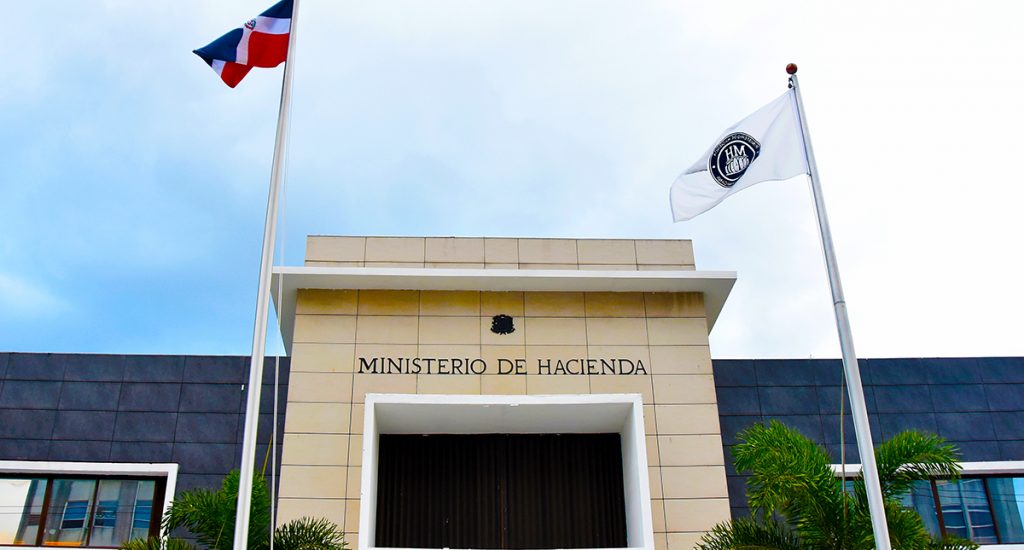 Santo Domingo.- Finance Minister, Donald Guerrero on Monday said the accreditation of the accounts of 592,201 beneficiaries of the Employee Solidarity Assistance Fund (PASE) in the second half of April last concluded “satisfactorily.”

He said the amount transferred totaled RD$23.4 billion (US$44.3 million), resources that began to be allocated on April 20, a process that continued throughout the week to benefit workers under the support program that the Government is executing to mitigate the economic impact of the coronavirus.

Guerrero added that last week the accreditation of resources corresponding to the second half of April continued for beneficiaries of the program who presented errors in their personal data and bank account numbers.