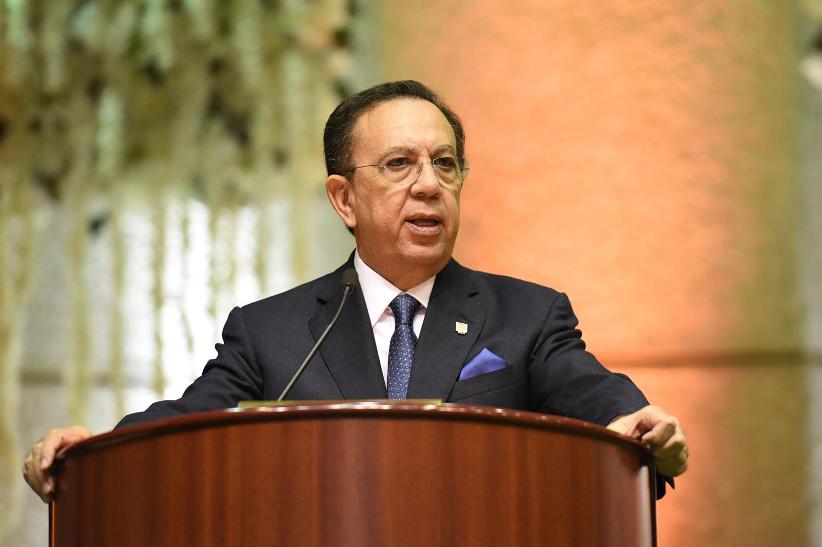 Santo Domingo.- Central Banker, Héctor Valdez Albizu, indicated that the proposals to allow the partial withdrawal of the money deposited in Dominican Republic’s pension fund are unfortunate and inadmissible.

“I express my personal opposition, and as Governor of the Central Bank and President of the Monetary Board, to the aforementioned legislative initiatives due to the negative and perverse consequences that would result in the most vulnerable sectors of society, stability and economic growth. If welcomed, we would be as a nation promoting a transitional health crisis into a more permanent economic and financial crisis that would require years to reverse,” Valdez said in a statement.

He said the proposed legislative proposals are “unfeasible and contrary to the interests of workers, since the only result they would achieve would be a setback to a crisis scenario similar to that of 2003, which generated a cost to the country around 20% of gross domestic product,”