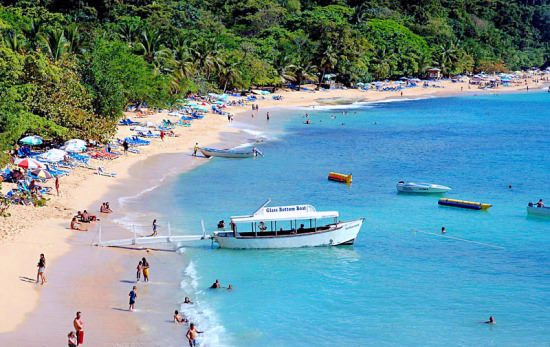 Santo Domingo.- On May 7 the World Tourism Organization (UNWTO) released estimates on the impact of the pandemic on the world tourism sector.

It said in a statement that international tourism had contracted by 22% during the first quarter and that contraction could reach 60% to 80% by year end.

The contraction to March meant 67 million fewer tourists, or US$80.0 billion in lost income.

“The world is facing an unprecedented health and economic crisis. Tourism has been hit hard, and millions of jobs are at risk in one of the sectors of the economy that employs the most labor,” said UNWTO Secretary-General Zurab Pololikashvili.

The Dominican Republic, the tourism leader in the Caribbean and Latin America, is no exception to the pandemic that collapses the countries’ health system and paralyzes their economies.

In a normal year like 2018, the tourism sector generated foreign exchange for the country for US$6.6 billion and was an important catalyst for economic growth due to its trade links with the rest of the sectors of the economy.