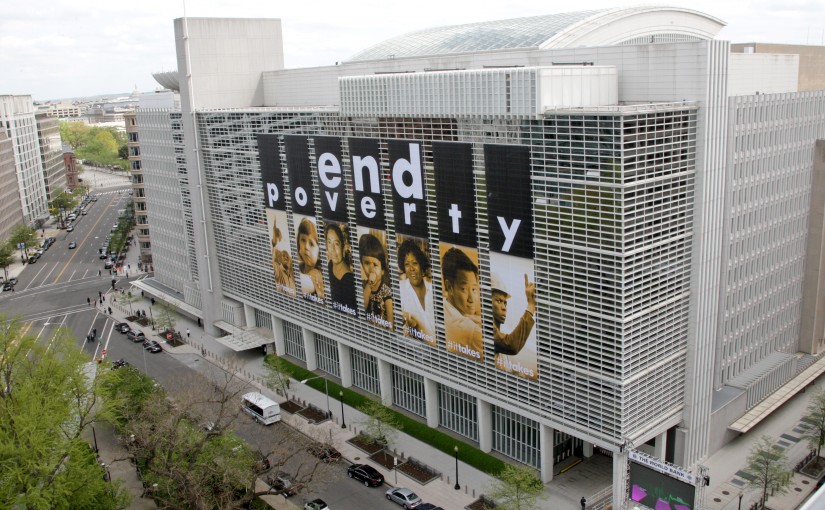 Santo Domingo.- Dominican Republic’s total consolidated debt in the first quarter posted the sharpest increase in the last eight years after reaching US$48.05 billion, according to government data published this week.

With that amount, which includes the commitments of both the central government and the Central Bank between January and March, the country’s indebtedness increased jumped 14.2%, or US$$5.98 billion more over the past year. .

The data don’t include the new debt announced to address the coronavirus crisis, which so far totals close to US$900 million more between internal debt issues, the emergency loan from the International Monetary Fund and the use of a line of financing from the World Bank.