Let us open or else, merchants warn Medina 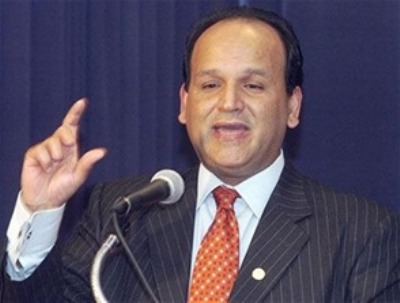 Santo Domingo.- Dominican Merchants Federation (FDC) president, Iván García on Thur. demanded that the Government allow micro, small and medium-sized companies to open during the state of emergency as a result of the pandemic.

He said businesses are in mourning and can no longer endure another unopened day. He said they make the call before President Danilo Medina extends the state of emergency.

“We have already reached a limit,” said García, in a virtual meeting with more than 200 members of the federation through Zoom.

At the meeting it was agreed that if the president does not issue a decree in the coming days where he determines that they can open, next Monday they will hold a press conference, dressed in black, in which they will announce the measures to follow, such as opening businesses as a message of protest.