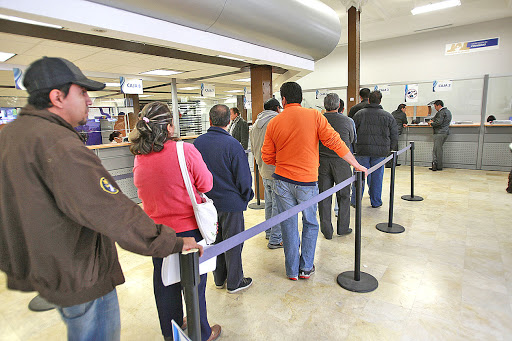 Santo Domingo.- Drafts of bills since early May included a plan to reactivate the economy that would be applied by sector, as a mechanism to return to the so-called “new normal” in the midst of the pandemic, which forced the Dominican Republic to close its economy almost completely for two months.

Spokespersons of the Economy Ministry indicated that the first phase of the de-escalation, which will take effect on Wednesday 20, will include almost all economic sectors, except those that by their nature involve crowds of people.

This means that from that day on, any type of company -except bars and discotheques, cinemas, gyms, gambling places, hotels, shopping centers and restaurants, which only with delivery or take out services will be able to open to the public, always that respect the percentages of attendance allowed.