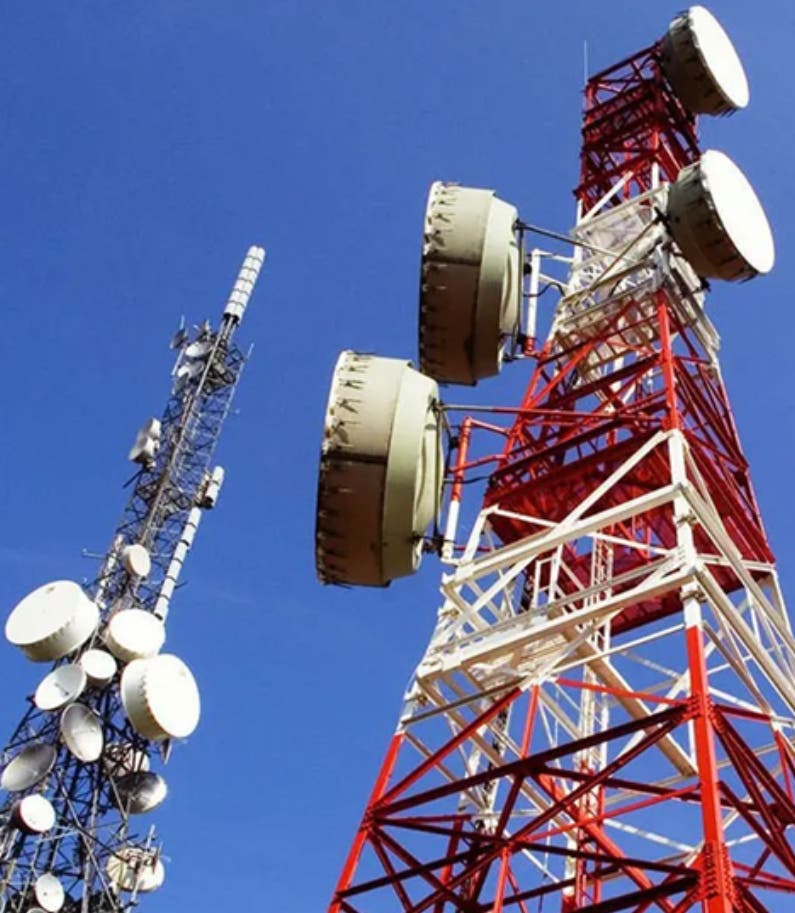 BOCA CHICA. -The rise of more than 40% of Internet consumption in Dominican homes caused by the closure imposed to contain the Covid-19, caused in the first days of quarantine a drop of up to 35% in download speed by the mobile network, and 5% in the fixed one; however, the numbers and the service have managed to achieve stability.

According to the Global Index that the company Ookla created to measure the impact of the coronavirus on Internet behavior worldwide, Internet speed on the Dominican Republic’s fixed network dropped only -7% as of May 19, while the mobile presented a decrease of -2%, after having reached 23.40mbps. However, those numbers were not like that at the beginning of the running of the bulls.

“This shows that people have already stopped using the mobile Internet and are preferring the fixed one,” technological entrepreneur Arturo López explained to EL DÍA, who highlighted the strength shown by local telephone companies, which have been able to maintain a stable service, despite 40% increase in video consumption.

He alerted the population to make reasonable use of the service, avoid video calls and streaming, whenever possible, to maintain the quality of the service.

– Claro
breakdown on the morning of yesterday Claro network users suffered a breakdown in the voice and data service that was solved in a short time by the company. Low speed does not necessarily affect quality, Arturo López said.