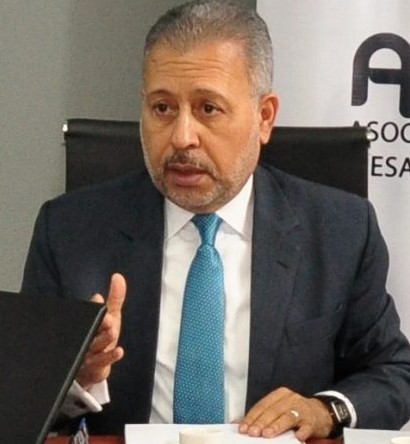 Santo Domingo.- Although the Government announced the 4-phase reopening of several productive sectors starting Wed., the business leaders are unaware of the official protocol, since each sector in particular has developed their own plan based on international research according to the sector to which they belong.

Said protocols were delivered by the different sectors to the Economic Commission, but their approval is still unknown.

However, business leaders assure that they are ready to reopen based on those particular protocols. In fact, they have already started to organize everything for employees to return.

In the case of the construction sector, they have already planned that in the 6,000 works that are paralyzed, they will start in Phase I of the reopening with about 190,000 employees, of the 300,000 that this sector owns, said Jorge Montalvo, first vice president of the Dominican Association of Home Builders and Promoters.