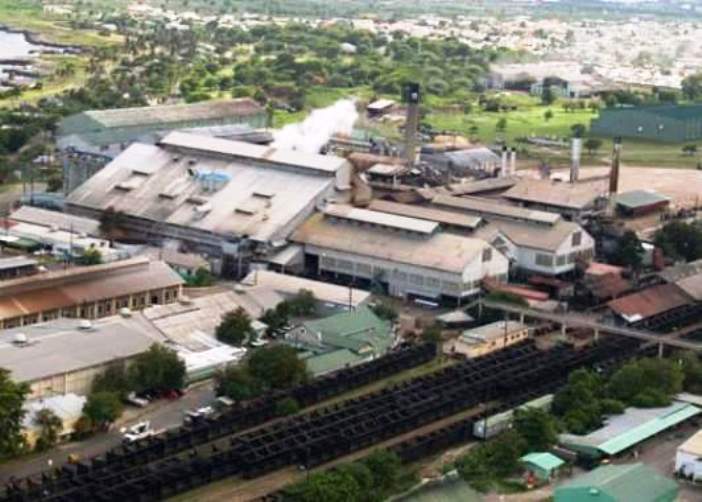 Santo Domingo.-The Dominican Republic Industries Association’s (AIRD)  Monthly Manufacturing Activity Index (IMAM) continued to decline in April, after the sharp decrease in March, falling from 55.9 in February at 38.2 in March and remain at a similar level of 38.6 in April.

When the IMAM remains below the threshold of 50 points, it reflects that the economic conditions and prospects of the manufacturing sector are considered not favorable.

In June and October 2017, the indicator was below the threshold, as well as in March and April this year.

“The IMAM is presented with an adjustment for seasonality and weighted in its five variables and as a general index, which allows for a more reliable approximation when taking into account the recurring and therefore predictable fluctuations that occur in a period within a year, which tends to affect the measurement of results,” the AIRD said.