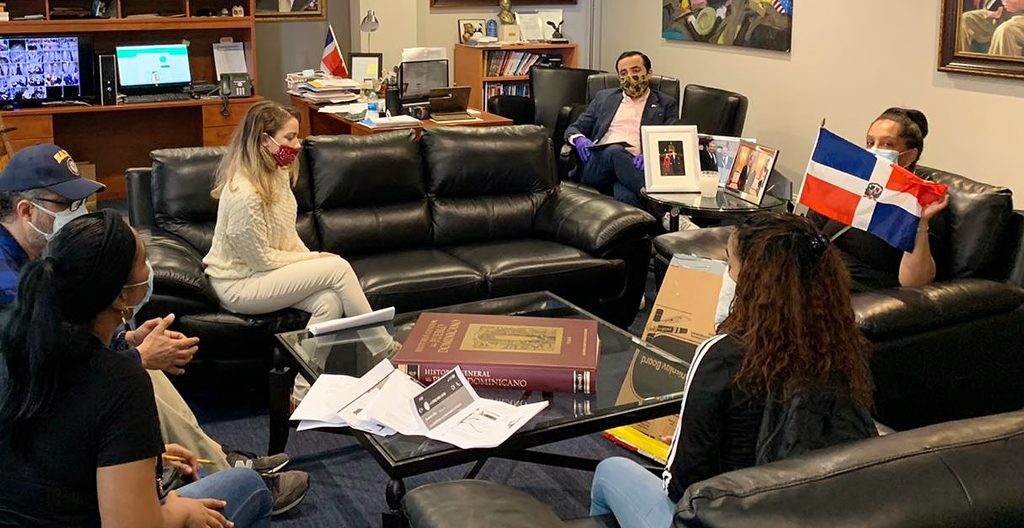 New York.- Stranded Dominicans will no longer be quarantined or isolated upon arrival in the Dominican Republic, because in the United States, they will be checked with a much more efficient test than that of temperature, before they board the flights to the Caribbean country, Consul General Carlos Castillo announced Wed. He said that ferry flights will also increase.

Castillo explained that with the new test it will be possible to obviate the requirement that the Ministry of Public Health in the Dominican Republic send to the confinement of at least 14 days the locals who arrive after being stranded in the United States and other countries.

“We have been working in compliance with the standards and protocol of the World Health Organization (WHO) and within the framework of the measures implemented by the Government of President Danilo Medina Sánchez to avoid the spread of COVID-19 that follows causing the deaths of more Dominicans in the United States, Europe, and the Dominican Republic.”