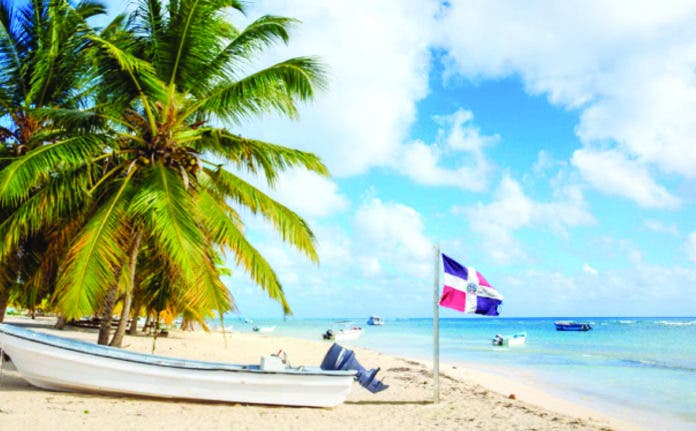 The losses of that sector of the economy are estimated at hundreds of millions of dollars.

The Minister of Economy, Planning, and Development confirmed today that the tourism sector is scheduled to reopen from July 1, including the restart of international flights, as it is recorded in the fourth phase of the country’s economic revival program, after the national state of emergency due to the covid-19 pandemic.

The lawyer Juan Ariel Jiménez, who is part of the Emergency and Health Management Committee confirmed to El Nacional through one of his collaborators, that there have been no variations in the calendar of economic reopening in the country and that the tourism sector is included in phase four of the reopening program, as well as international flights and restaurants.

In phase four, which will begin on July 1, all companies are scheduled to resume work with 100% of their staff, including tourism, opening hotels and airports, as well as gyms and restaurant dining rooms.

The request for confirmation of dates to the minister was made by El Nacional due to the warning from businessman Frank Rainieri, that if the tourism sector in the Dominican Republic is not reactivated as of July 1, it could be out of competition in relation to other destinations in the Caribbean that have already announced the restart of their operations.

The statements of Rainieri, in a conversation with the Dominican Association of the Tourist Press (Adompretur), also indicated that a delay in the reopening of tourism, when the cyclonic season begins, could delay the takeoff of tourist activity in the country until the end of this year.

The process of reopening the country’s economy was announced by President Danilo Medina in a speech delivered on May 18, stating that it would be in four phases.

As for barbershops, beauty salons and medical offices, they may resume activities but users must make an appointment to be treated.

In phase two, starting June 3, 100% of its staff will be able to work in micro-businesses.
For their part, small companies may incorporate up to 75% of their staff, while large and medium-sized companies may operate with up to 50% of staff during this phase.

Likewise, shops in shopping centers, private collective passenger transport, and gaming companies, with the exception of casinos, may begin to operate in this second phase. Religious services will also resume on Sundays.

Starting from phase 3, which will begin on June 17, small and micro-businesses with up to 50 employees will be able to work with 100% of their staff, while companies with more than 50 workers will have up to 75% of your template. Also, from this phase, religious services may be held three times a week.

It will be in phase 4, estimated for next July 1, when all companies resume their work with 100% of their staff, including tourism, opening hotels and airports, as well as gyms and restaurant dining rooms.

The businessman Frank Rainieri, in his conversation with the members of Adompretur, was emphatic when he indicated that the reopening of the tourism sector must be done jointly with air transport.