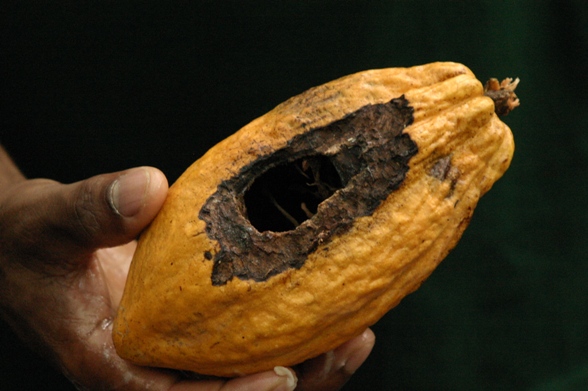 Santo Domingo.- In the last four years, the cocoa sector in the Dominican Republic has been impacted by drought, halting the export of nearly 15,000 tons to international markets.

“Cocoa production in the Dominican Republic has had problems with the climate in recent years,” said Isidoro De la Rosa, executive director of the Confederation. National Cocoa Producers (Conacado).

“As the production is in a natural environment without irrigation, the drought that we have had in the last four years has considerably affected production, which has prevented the volume from growing year by year.”

De la Rosa told Diario Libre that this year a record production was estimated, but the drought reduced it by around 20%, which means, in monetary terms, about 15,000 tons that were no longer exported.