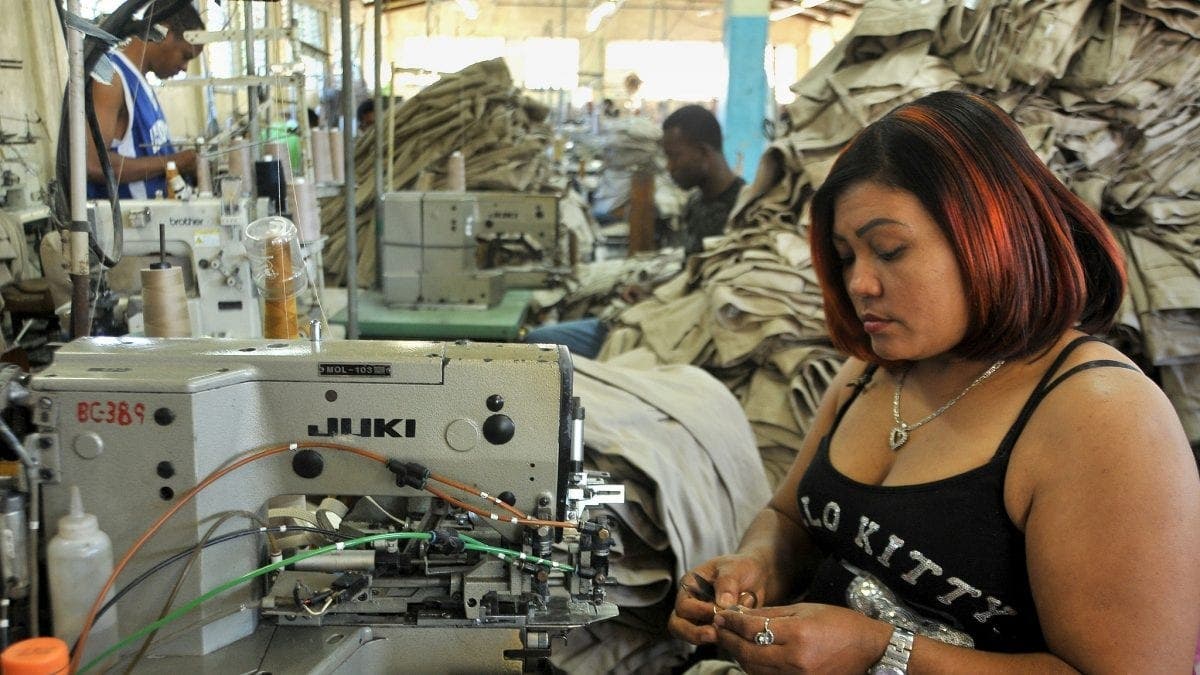 The FASE program was created for April and May, but lasted until June.

SANTO DOMINGO.-Although the economy is in the second phase of the gradual reopening, various business sectors consider that they have not yet had a substantial economic takeoff, so they call on the Government to extend the employee assistance program until the end of July, to avoid layoffs.

They refer to the PHASE I and II programs through which the Government contributes up to 8,500 pesos of the salary of the employees, both suspended and active, of the companies that qualify.

Víctor Pérez, from the Ferreteros Cooperativa de la Línea Noroeste, stated that although in the first weeks of the reopening that sector experienced an increase in sales of hardware materials, the volume is already decreasing.

“Although we do not want to, we will be forced to cancel 15 percent of the employees in that sector of the Northwest Line,” he emphasized to EL DÍA.

Likewise, Issachart Burgos, former president of the Dominican Confederation of Small and Medium Enterprises (Codopyme), indicated that this program has been of great help to the private sector in preserving employment, but if it does not continue until the end of July, it will lose that objective.

In the same way, he considered that the Pa Ti ‘program should also be extended since it only covered two fortnights for the informal ones.

“We still haven’t recovered. The Government must value continuing to support the business community with this assistance,” emphasized Burgos.

The small businessman estimated that nearly 200,000 suspended employees could exit the labor market, including those who work in sectors that remain closed. He gave as example restaurants, cafes, dining rooms, and other businesses that will open in the fourth phase, estimated for July.

The same was requested by Evelyn Veras, owner of the Cutpoint Beauty Center salon, in Cerro de Gurabo, Santiago, who highlighted the need to continue with these supports. “At first I did not agree with those programs because the employees got comfortable and did not want to return to work, but given the situation now I want them to continue it,” he said.

He explained that if they do not continue supporting them, he will have to lay off part of his staff because he is not producing so there is nothing to maintain them; but neither does he have to pay the labor benefits.

On the other hand, Mario Lama, president of the National Organization of Companies (ONEC), indicated that it should be evaluated whether the government is capable of sustaining employee assistance for another month, which he considered necessary to avoid layoffs and terminations.

He added that it must be considered that the Government has reduced collections and increased social assistance.

On his side, Francis Mateo, an electrical appliance entrepreneur, said that for the revival of the economy, loans at low-interest rates are required for companies.