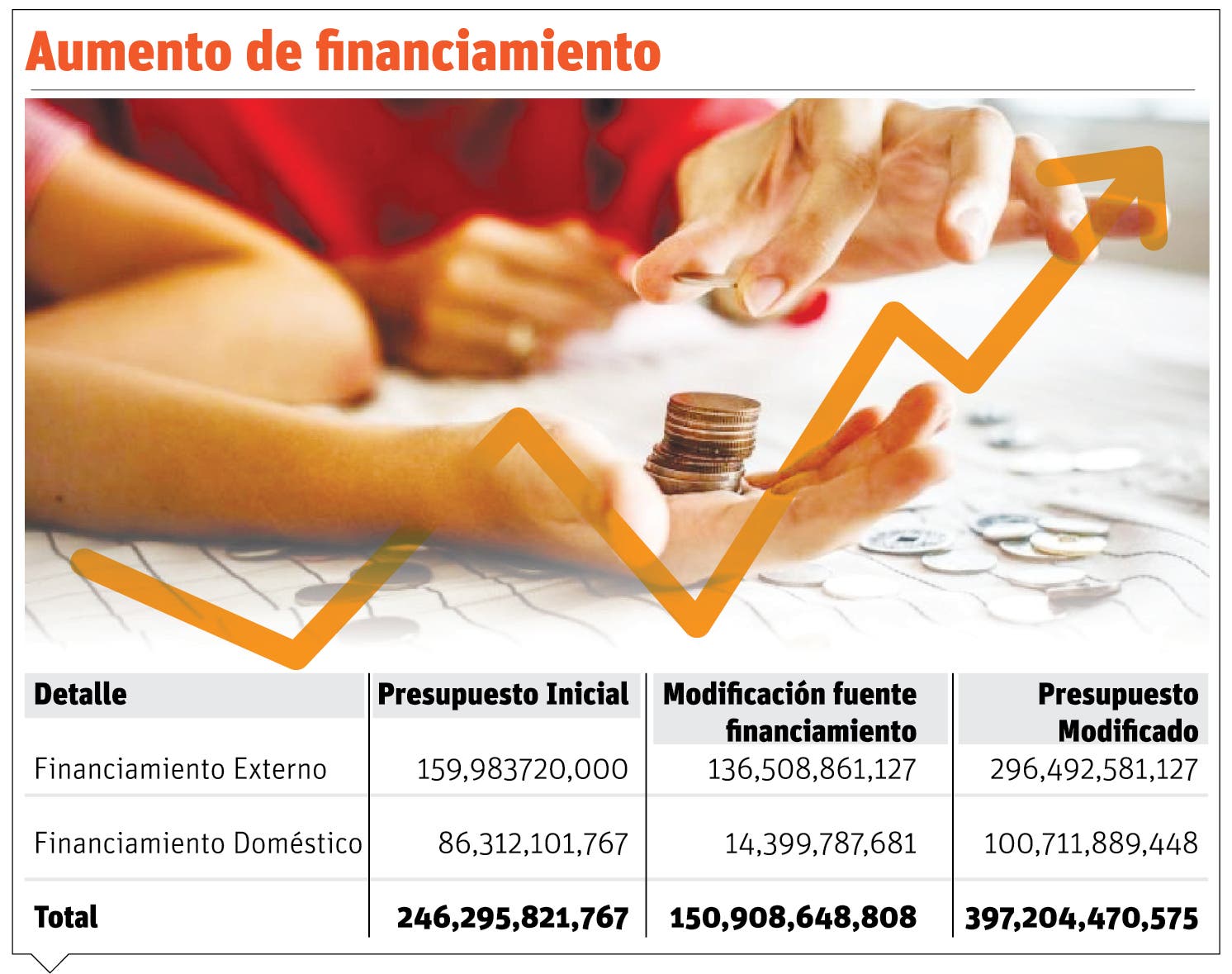 SANTO DOMINGO. -The modification of the Budget Law 2020, approved by the Senate, only corresponds to the emergency situation generated by Covid -19, and not to the needs that will be generated at the end of the year, economists affirm.

They consider that it does not contemplate the current macroeconomic reality of the country, but neither does it foresee the extension of social assistance for suspended private sector employees and challenges the next government to execute a budget with limitations.

The aforementioned project reallocates the budget of various institutions, such as ministries of Agriculture, Tourism, Finance, Industry and Commerce, Energy and Mines, Economy Planning and Development, Defense, Sport and Recreation and others, to be allocated to the ministries of Health and of Public Works, the Presidency of the Republic, Central Electoral Board and others.

The new amount of approved expenditures is more than a thousand billion pesos.

Increased financing
According to Juan del Rosario, director of the Socioeconomic Research Institute of the Faculty of Economics of the Autonomous University of Santo Domingo, this budget falls short of what is happening in the Dominican economy, since, in his opinion, It was not prepared to cover the fiscal deficit of 300 billion pesos, but as a corrective way for the crisis generated by the Covid-19 pandemic.

He said that in case the government finds itself in a scenario of continuing with the expenses generated by the pandemic, it will have to look for new alternatives to generate resources because those RD $ 150 billion will not be enough to solve the problem.

On his side, Ernesto Selman, executive vice president of the Regional Center for Sustainable Economic Strategies (CREES), argued that since this budget modification is not realistic, it could affect execution from a new government and at the same time force it to make new adjustments so that it can serve as an instrument of development and not in favor of private interests.

Likewise, Antonio Ciriaco, vice dean of the Faculty of Economics of the Autonomous University of Santo Domingo, expressed that the budget leaves a gap to increase the need for external and domestic financing since it only includes social assistance from the Phase I and Phase II programs, the “Pa ‘ti y Quédate en Casa” (For you and stay at home) program up through this month.

He noted that this budget authorizes the Government, through the amendment of article 19 of that law, to negotiate and arrange public credit operations for budget support of up to US $ 2,950,000,000.

He explained that this would imply more financing for the new Government in the event of this continuing with the social programs since that article modifies 59 that at the beginning of the year authorized the Government to issue bonds for 1 billion dollars, but had subsequently issued $ 2.5 billion, which means it can only issue $ 450 million.

Bad reallocation
Economist Guillermo Caram, former governor of the Central Bank, said that the budget modification has technical, legal, and public policy errors, but that it needs to be approved.

However, he questioned the reduction of the budget for entities such as Agriculture and Tourism, since they are two key sectors for the recovery of the economy and now more than ever they require investment in agricultural production and investment in safe tourism.

“Agriculture may be the sector most affected in the long term because when there is a drop in demand in tourism, producers do not carry out the expected plantings and that causes a drop in production,” Caram told EL DÍA.

—1— Analysis
The modification of the 2020 Budget Law has a macroeconomic framework that does not coincide with the local economy, since it has optimistic growth, both in terms of economic growth and income, economist Ernesto Selman explained yesterday to EL DÍA.