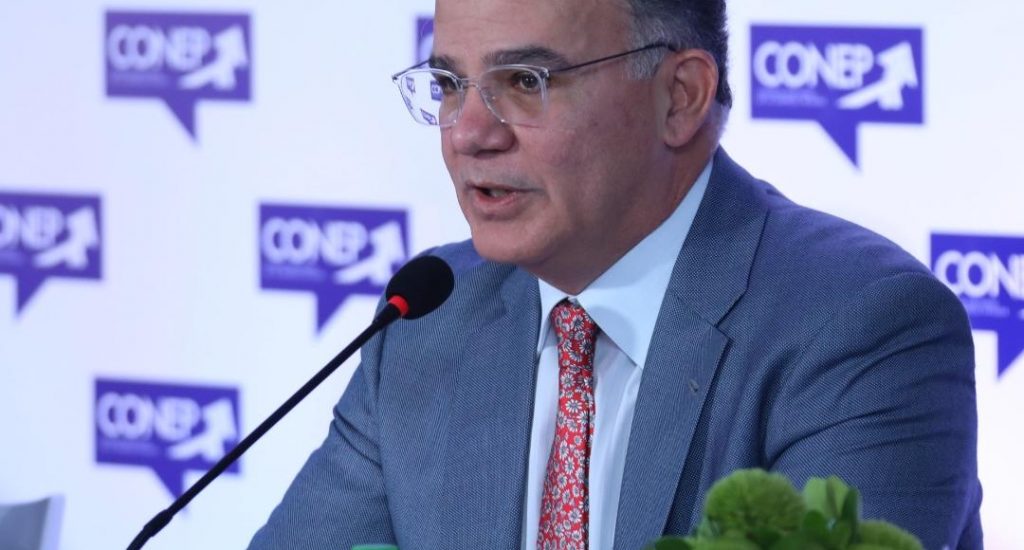 Santo Domingo.- The Business National Council (CONEP) warned Thursday of the “serious consequences” from the push to amend Law 87-01, that seeks to reimburse workers 30% of their pension fund.

The CONEP stressed that in the face of a health crisis of the current dimensions, pension funds should not be used as emergency funds.

CONEP president Pedro Brache praised the call for reflection by the Pension Fund Administrators Association (ADAFP), and supported its proposal that the bill be submitted to analysis and dialogue with the participation of workers, employers and the Government.

“Anticipating the more than $175 billion pesos (US$3.01 billion), as established in the bill, would leave contributing workers in precarious conditions at the time of retirement, while promoting an increase in inflation, currency devaluation and drastic reduction of the purchasing power of Dominicans, among other impacts, Brache said in a statement.

“Far from alleviating the economic burden on workers, the consequences of this measure would have a highly negative impact on them and on the country’s economy.”