Dominican Republic economy is on the road to recovery 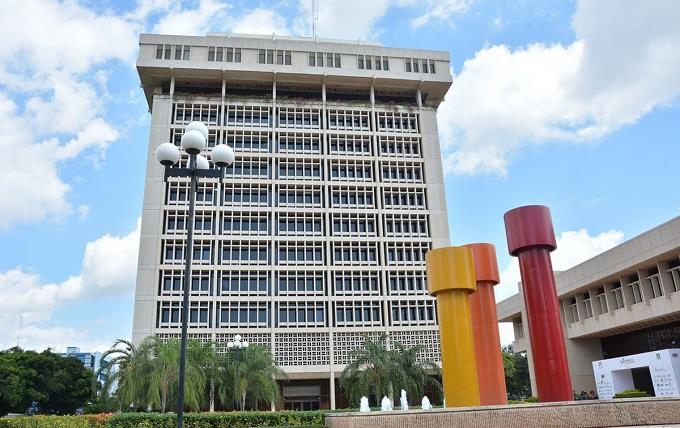 According to the economic adviser to the Interior and the Central Bank of the Dominican Republic, Julio Andújar Scheker, despite the 7.5% drop, in year-on-year terms in the period January-April 2020, multiple economic indicators suggest that the economy bottomed out in April and that since the beginning of the de-escalation of social isolation there has been a gradual recovery.

The specialist assures in an “Open Page” of the Central Bank that this process has been driven by a set of monetary and financial measures adopted by this financial institution and by the recovery of remittances, the behavior of fiscal policy and there is an expectation Dominican tourism improves much better than that of other countries on other continents such as Asia, Europe, Africa, and North America.

Even in the worst case, the recovery of tourism and remittances in the Dominican Republic will be faster and less traumatic than in other countries in the area, benefiting from two recent positive news, says Andújar Scheker on the Open Page called “ El COVID -19 and the Dominican economy: A more favorable international vision.”