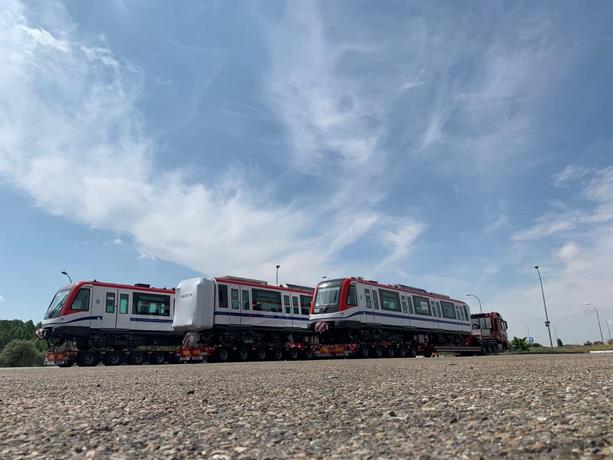 Santo Domingo.- The last six wagons of the Santo Domingo Metro were shipped this Tuesday from the port of Vigo, Spain, according to the Transport Reorganization Office (Opret).

With the new wagons there would be a total of 18 incorporated into the transport service.

The ship which transports the wagons is scheduled to arrive in the Dominican Republic on July 17 through the Haina Port, according to the shipping agency.

After the arrival of the trains, Opret will proceed to transport them under the established protocol to the facilities where they will be assembled, inspected and tested prior to being placed into service.

The Santo Domingo Metro and Cable Car is used daily by an average of 300,000 commuters.