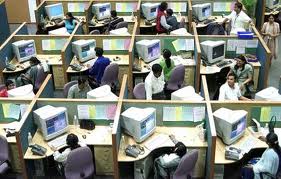 “The program is in force and the president stated that it will be until this July. Now, the president noted that there are 100 billion pesos available for the new president, … Luis Abinader, if he wishes to continue it,” Santos said.

The official indicated that it includes this July because already in mid-August there will be new authorities. “52,128 companies filed 117,783 suspension requests, resulting in 1,241,267 affected workers. In addition, 825,828 workers were affected without extensions.”

The document indicates that 343,127 workers have returned to their jobs.