Gov. aid for laid off workers a mere US$101.7M monthly 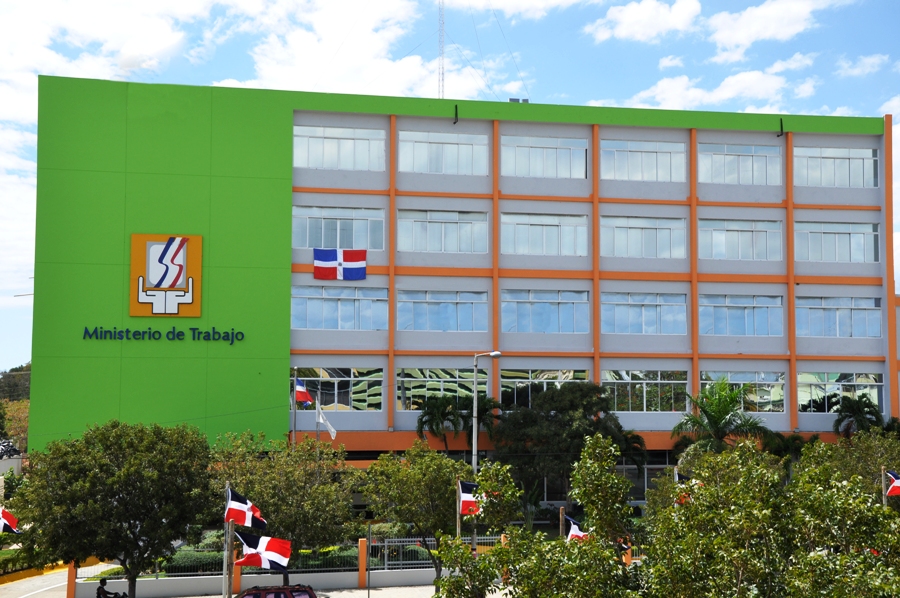 Santo Domingo.- In May some 650,000 workers received social assistance through the FASE program, a number equivalent to a quarter of the employed population in the country.

Monthly spending exceeded RD$6.1 billion (US$101.7 million) in that month, an effort of public spending that the government has highlighted. But the sacrifice does not seem to be on par with other countries in the region.

El Salvador, Chile and Peru are the nations that have allocated the highest percentage of their national GDP to deal with the effects of the pandemic, at levels that range between 11.1 and 4.8%.