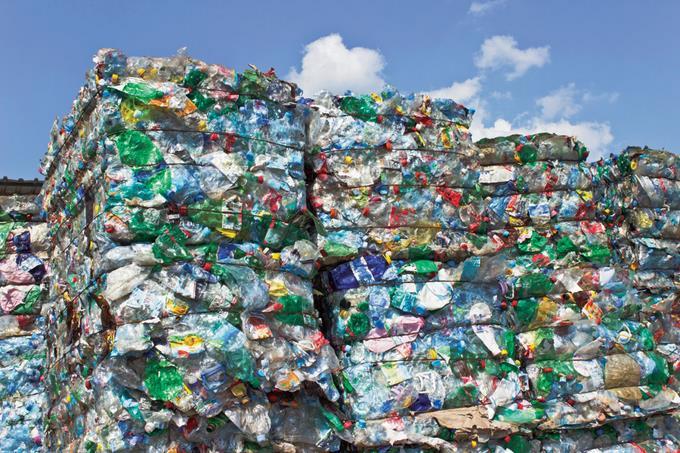 The DR is throwing away valuable renewable garbage

There are currently around 368 open-air dumps in operation throughout the national territory.

The Dominican Republic could be throwing away a big deal. The lack of a law that establishes adequate procedures for waste management puts the generation of jobs around recycling and the use of waste in open dumps at risk.

“Without regulation, the management of landfills lends itself to the formation of a terrible mafia and the exploitation of divers [collectors of recyclable materials],” says María Alicia Urbaneja, executive director of the National Network of Business Support for Environmental Protection.

“The Ministry of Environment and Natural Resources (Mimarena) has some regulations in force that concern the management of garbage, but they are not rigorous enough for the correct disposal of waste generated in homes and industry, so there is an urgent need for integrated legislation on waste management,” says Urbaneja.

It has been eight years since the National Congress studied the “General Draft Law on Comprehensive Management and Coprocessing of Waste in the Dominican Republic,” which specifies the functions that the municipalities, Mimarena, companies, and the population must occupy to waste processing.

In the middle of last May, the deputies made the most recent revision of the regulations and it was put in the hands of the senators, but they have not yet placed it on their agenda of sessions.

“That law will create the basis to start working as it should,” argues Urbaneja, who participated in the structuring of the bill.

If approved, the country must take very seriously the circular economy and the recycling actions that this practice entails, since Article 80 declares as mandatory that the waste generator classifies and separates organic and inorganic materials, so that the collectors can give you proper handling.

There are currently around 368 open-air dumps in operation throughout the national territory. The incorrect processing of waste in these spaces causes damage to both the environment and health.

Ángel Canó, president of the National Energy Commission, says that garbage processing is not being used for energy production, despite the fact that Law 57-07 on incentives for renewable energy forces the State to promote the use and management of solid waste, biomass and derived liquids.

“If the garbage becomes an important component to the generation of electricity, then we will be contributing to the energy security of the country,” he says.