Bankers tap woman to lead them 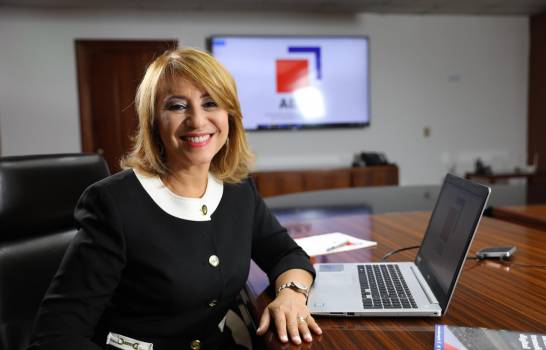 Santo Domingo.- The Association of Commercial Banks of the Dominican Republic (ABA) announced the appointment of economist Rosanna Ruiz as the new executive president of the institution that groups multiple banks, founded in 1979.

Ruiz thanked her appointment to the leadership of multiple banks, and assured that she is committed in his management to promote best practices and perform the tasks of coordination and representation of all members of the ABA before the Monetary and Financial Administration and the competent authorities, taking into account the preponderant role of banking in the economy.

She said she is pleased to join the efforts that multiple banks are already making to widen financial inclusion.