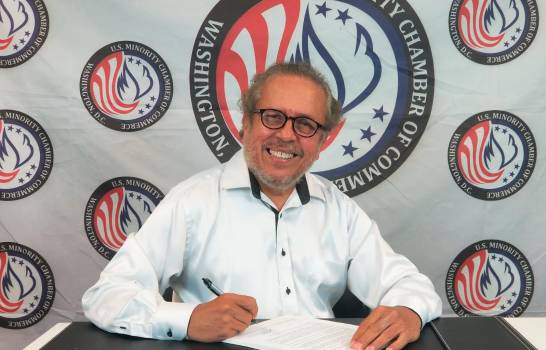 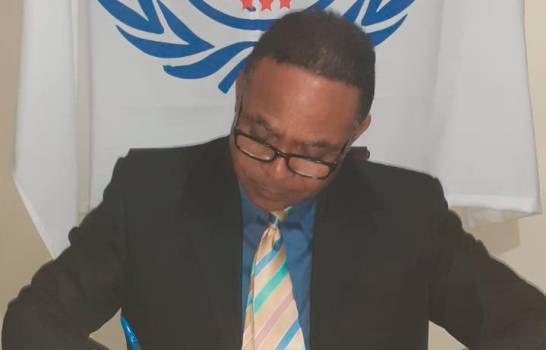 Santo Domingo.- With the purpose of promoting human development, trade, education, reciprocal information and donations between the Dominican Republic and the United States, the Rosario Gatón Foundation recently signed an agreement with the Minority Chamber of Commerce (CCMUSA) of said nation.

“Thanks to this alliance, the North American entity commits to provide relevant economic and commercial data for Dominican producers and entrepreneurs, including significant changes and trends that may affect or improve trade, cooperation and public-private investments between both nations.”

Both entities have agreed to promote and organize programs that benefit needy populations in both countries, in addition to generating commercial networks of shared interest.

The agreement was signed by Doug Mayorga, representing the CCMUSA, and by Dr. Julio César Rosario, director of the Fundación Rosario Gatón, based in the Dominican Republic.