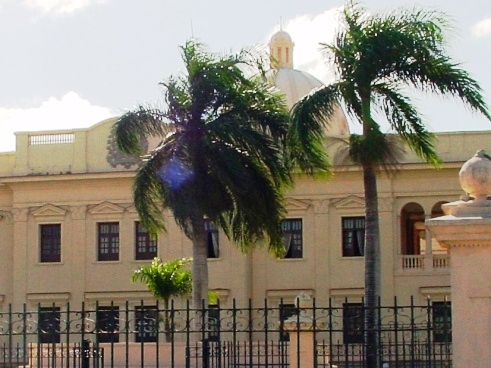 Santo Domingo.- President-elect Luis Abinader on Tue. began his second round of designations by announcing appointments of technicians rather than politicians.

He has presented a crisis management cabinet, giving priority to the capacity and curriculum developed in the area of those who have been published as future ministers and directors to various positions.

The president-elect has initially focused on sending messages of confidence to economic agents and on responding to sectors that require transparent administration, with people without political ties.

With the announcement of the appointment of Antoliano Peralta as Legal consultant to the Executive Power, who was legal director of the Presidential Cabinet, and Antonio Almonte as Minister of Energy and Mines, the next president places two of his main political collaborators and legal adviser and collaborator in energy.