Pound of chicken sells for RD $ 70.00 in Dominican Republic and people start to worry 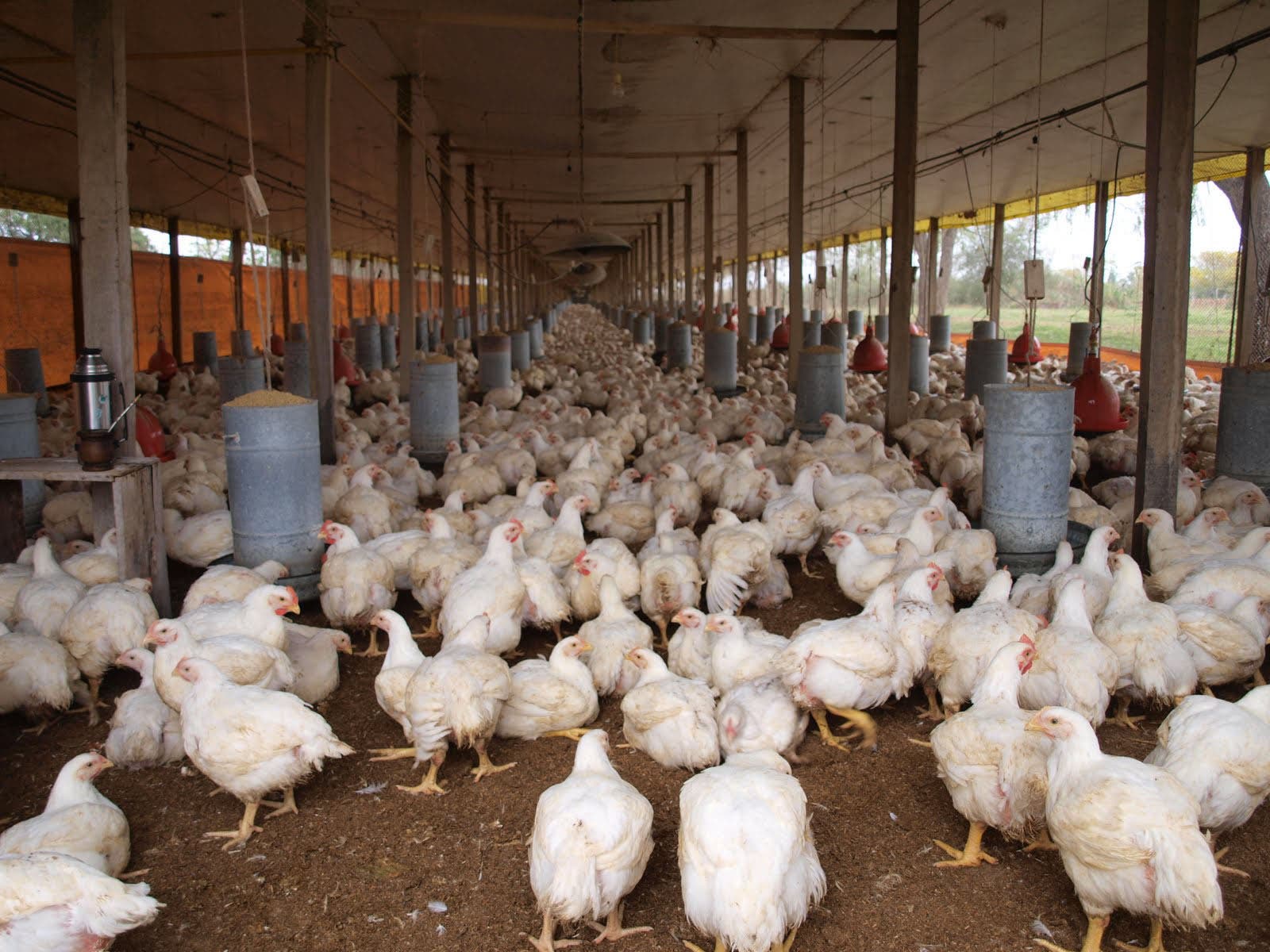 Santiagueros complain about the rise in prices of chicken meat in skirts and grocery stores. Photo / Hoy Wilson Aracena

SANTIAGO.-  A pound of chicken is currently quoted at grocery stores and supermarkets in this city at RD $ 70.00, which has raised concerns for the consuming population.

The increase in the price of meat is attributed to the shortage in the market, however, despite the rise, it has had, people continue to consume it, albeit to a lesser extent.

Chicken is still one of the meats that the Dominican family consumes the most because, until a few days ago, it was considered one of the most accessible compared to the prices of the rest.

“I prefer to buy fish instead of giving 70 pesos for a pound of chicken,” said housewife Yajaira Capellán.

“I have never seen a chicken pound price as high as now. It comes to 64 pesos a pound and we sell it at 70 pesos to consumers,” explained José Pérez, owner of a grocery store.

He said that the suppliers have told him that the rise in the well-known white meat is due to the shortage.

In the same order, Abraham Pérez, who is another owner of a commercial establishment, expressed himself. “The problem is that the chicken appears young and when they bring it to us they are undersized,” he said.

The increase in this white meat has caused many families to refrain from buying it and prefer to purchase another product until the cost is reduced.