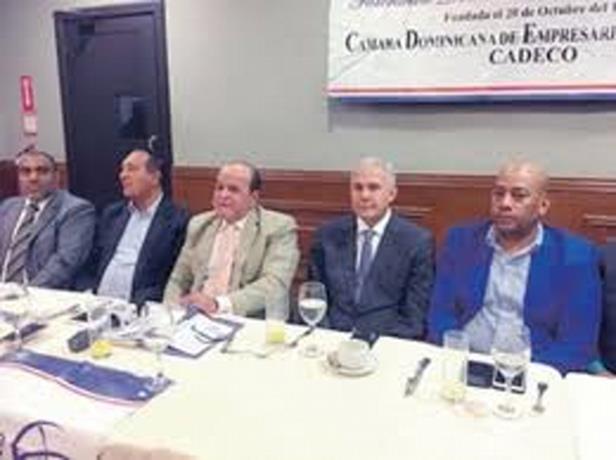 The Dominican Federation of Merchants (FDC) and the Dominican Chamber of Commercial Entrepreneurs (Cadeco) announced their support for the declaration of a state of emergency that is being debated in the National Congress and stated that they agree to the introduction of a curfew from the 8:00 at night to 5:00 in the morning.

Traders attributed the increase in positive cases of COVID-19 to the recently concluded electoral campaign, denying that this situation is due to the gradual opening of the economy.

“Organized commerce has been the main sponsor of the establishment of the sanitary protocol of the Ministry of Public Health, implementing controls in affiliated businesses such as mandatory use of face masks for employees and customers, disinfection at the entrance of commerce, social distancing in the entrance lines and inside the establishment, between the employees and the temperature measurement,” notes a statement sent to the media.

The commercial sector states that it is neither possible nor feasible to return to the restrictive measures implemented in mid-March, so they suggest to the Government to look for the way to apply the sanctions set forth in laws and resolutions issued to avoid crowds in public places, to impose the compulsory use of masks and social distancing.

“With the state of exception it is easier to apply rigorously the laws and regulations emanating from the legislative and governmental powers,” argue the merchants. The FDC said that they are the only organization that is collaborating with mayors by placing 50% of their advertising to prevent the spread of the virus, donating masks, and supporting other actions.