Fuel consumption plunges 39.2% during April, May 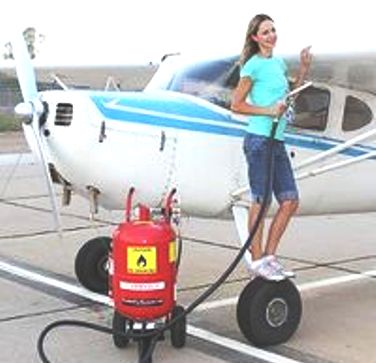 Santo Domingo.- Fuel consumption plunged 39.2% year-on-year during April and May, as a result of the halt of non-essential activities ordered during confinement.

Of the 249.69 million gallons spent in that couple of months last year, the level plummeted to 151.74 million gallons in April and May 2020, amid the state of national emergency.

Data from the Ministry of Industry, Commerce and MSMEs note the impact of the pandemic in the Dominican Republic.

Between March 20 and May 19, all non-essential productive activities were paralyzed, just as the borders were closed, so only planes were flown for humanitarian purposes.

For example, the temporary cessation of flights, which lasted until June 30, was expressed in a sharp drop in the consumption of jet fuel (avtur), which reached 390,882 gallons in April, when the average level was around 13 million gallons.