Tourist industry has most layoffs in Dominican Republic 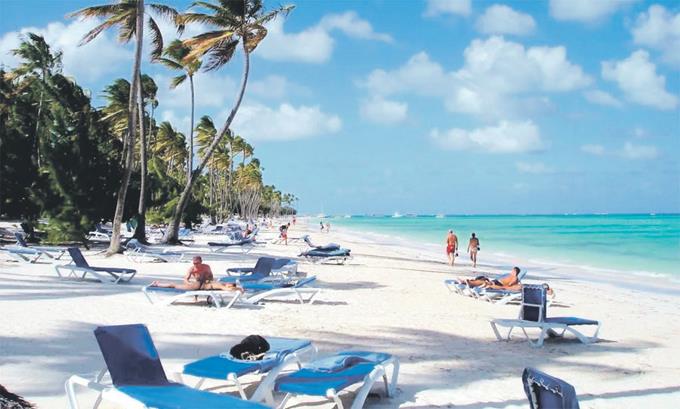 Workers in the tourism sector in the Dominican Republic have been among the most affected by the economic crisis caused by the coronavirus pandemic, which has affected more than one million people who are part of the labor market in the country.

This is evidenced by data from the Ministry of Labor, an institution that between January and May of this year received 2,292 requests for layoffs carried out by the employer in Verón, Bávaro, La Altagracia province, which involved 7,827 workers. In addition to the suspensions by the employer, in Verón there were some 1,077 unemployment claims by employees in the said period.

Bávaro is part of the Verón Punta Cana Municipal District, an area in the east of the country recognized as a tourist pole since more than 60% of foreign tourists enter here. Commerce and hospitality is the main source of employment in La Altagracia. In 2010, this activity registered 43% of the province’s employed population, according to data from the National Statistics Office (ONE). In the Labor Code, termination is defined as the act by which one of the parties, by prior notice to the other and without claiming cause, exercises the right to terminate a contract indefinitely.

Tourism is one of the pillars of the economy. The sector generates more than 340,000 jobs. Therefore, with the stoppage of its operations during the period in which the country closed its borders for more than three months to control the pandemic, thousands of people were temporarily or permanently unemployed.

Layoffs and terminations by region

The Minister of Labor, Winston Santos, specified that these are only partial data because not all evictions, resignations or dismissals reach the Ministry.