412,824 Dominican workers depend on a hobbled agro sector 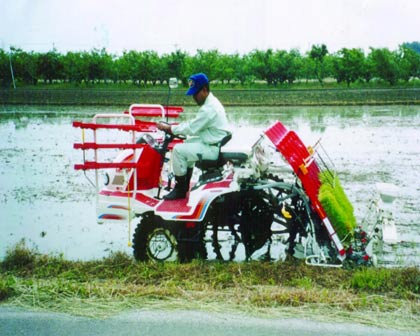 Santo Domingo.-As of December last year, 412,824 Dominicans depended on a job in the agro sector as a means of support. For some reason, during the first quarter this year, that number of workers fell by 20,139, a three-month drop of 4.9%, according to Central Bank statistics.

But what was coming for the sector as 2020 unfolded, is now known to be a great recession that does not stop and which ruined many small agro companies with the same speed with which their highly perishable production was damaged, seeing their support prices, in a market compressed by the COVID-19 pandemic, and recipient of imports.

The economist Hecmilio Galván, executive vice president of the National Confederation of Agricultural Producers (Confenagro) explained how the agro producers decapitalize themselves. “We are in a situation with no way out, the demand fell, and then the prices, and the imports against which they competed.”