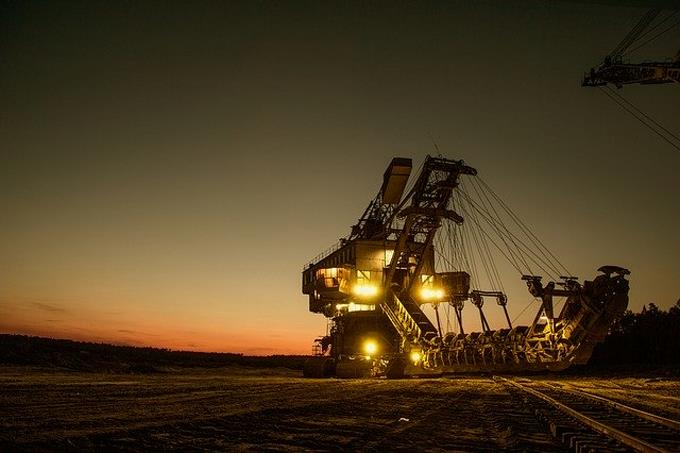 The mining general director, Alexander Medina Herasme, said that Dominican mining is ready to contribute to national economic development and to the recovery of the country’s economy, after the economic stoppage due to sanitary measures against COVID-19.

Medina Herasme spoke during the inauguration of new facilities for the management of mining concessions in the General Directorate of Mining, at a total cost of RD $ 15.8 million, which includes the Landble software, from the Trimble company, for the management of the Mining Cadastre from the Dominican Republic, which has been acquired at a cost of RD $ 12.3 million.

Also included is a new service room for mining concessionaires and citizens in the offices of the General Mining Directorate of the Juan Pablo Duarte Building and the remodeling of the Santiago de los Caballeros offices, at a cost of RD $ 3.5 million.

The General Director of Mining also reported that copper exports will restart in the last quarter of the year, after completing the first phase of the Cormidom underground copper mine in Maimon, Monseñor Nouel.