Will the Dominican Republic one day be able to eliminate plastic and what does it take to achieve it? 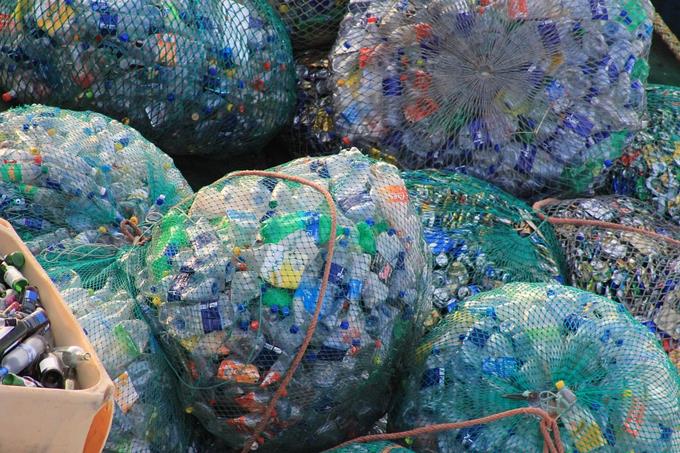 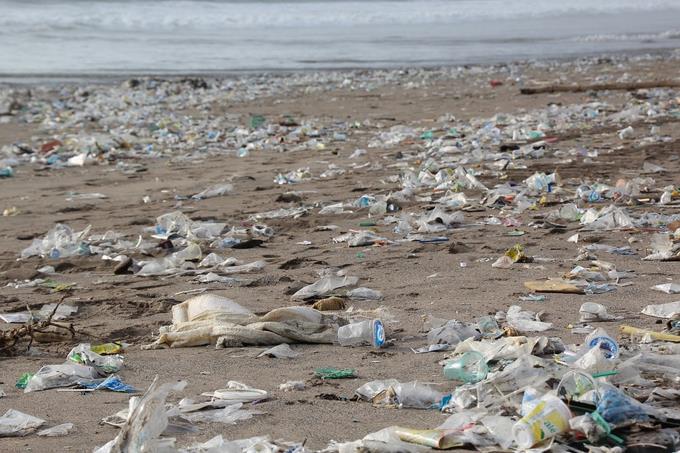 “Those little plastic bags that they give us in the supermarket, in the store, in the butcher shop… that will leave the market no later than five years. Just as polyester came out, which was a fashion in the 70s ”.

The statement is made by the renowned geologist and environmentalist Osiris de León. His forceful approach is based on the growing global trend to ban the use of plastic.

More and more countries are taking steps to restrict the use of plastic sleeves, straws, and other plastic materials, the improper handling of which is wreaking havoc on the environment.

In 2018, the United Nations (UN) dedicated World Environment Day to the issue of plastic pollution and revealed alarming data.

Millions of tons of this waste end up in rivers and seas, endangering the lives of these ecosystems and in turn that of humans who consume many of the species that inhabit them.

“Our planet is awash in harmful plastic waste. More than 8 million tons end up in the oceans every year. There are already more microplastics in the seas than stars in our galaxy ”, warned then the secretary-general of the organization, António Guterres.

Since then, the UN warned that at the rate we are going in 2050 there will be more plastic than fish in the oceans so much has been released.

Faced with this bleak outlook, more and more countries are taking measures to restrict the use of plastic materials, mainly bags and straws. Some have definitively prohibited it and others have limited its use through the application of taxes.

Among the countries in Europe, Asia, and Africa that have taken initiatives in this regard are Bangladesh, France, Kenya, the United Kingdom, among others.

Several nations in Latin America have been joining this trend and others are in the process of doing so. Among them are Mexico, Guatemala, Panama, Colombia, Peru, Costa Rica, Ecuador, Argentina, Honduras, Puerto Rico, Chile, and many more.

This is why De León argues that the days of most plastics, except for PVC (which he says is mainly in construction pipes), have their days numbered in the world.

“Dismantling the intensive use of plastic will also be imposed in the Dominican Republic because when there is an international wave there is no way for a country to remain isolated,” he says.

The expert predicts that within four or five years, between 70% and 80% of the current plastic volume will have disappeared from the local market. because the global trend will force the country to seek alternatives to replace it with other materials. What goes out of style in other countries also happens here, he says.

To achieve this, De León points out, it is necessary to gradually dismantle its use, fine the businesses that distribute it, and all contribute, as a society, to make this possible.

But reducing plastic pollution is not just about restricting its use because this material is essential for the production of many products. It is also necessary to implement mechanisms that facilitate recycling.

In this regard, businessman Jorge Rizek, who has more than ten years of experience in waste management and recycling, is not as optimistic as De León.

The reason is simple: in the country, there is no logistics or infrastructure to recycle. In addition, the state and local plastic manufacturers support little to the recycling sector, he says.

Rizek explains that due to these difficulties, recyclers, who exceed 150, have a difficult time because the municipalities do not even contribute to the segregation of waste. That is why they have to turn to divers.

“The first thing is to invest in infrastructure … No city council has deigned to carry out the logistics of placing containers, to build a collection center …,” he complains.

Regarding manufacturers, the vast majority prefer to import the raw material than to buy it from local recyclers. He adds that they also make materials that cannot be recycled, such as brown or gray bottles.

“Those are bottles that will remain in the environment for a lifetime because nobody can collect them because nobody buys or recycles them,” he says. 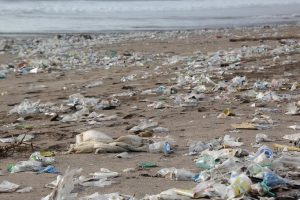 About the waste law

Rizek has few expectations that the recently approved solid waste law will contribute to solving the problem because, in his opinion, it benefits the producer sector more, it does not prohibit the use of PVC in plastic food packaging (which he assures is very harmful) and discourages recycling.

Unlike those of other countries, this regulation does not prohibit the use of fonts, bottles, or plastic covers, with respect to these only free delivery in commercial establishments is prevented.

It is for this and other reasons that Rizek hopes that the law will not be enacted as it was passed.

Like De León, Rizek proposes that a national strategy be defined so that some manufacturers migrate to other technologies, another packaging, or other types of materials. He also stresses that we must work together and promote the plastic recycling industry because it is very profitable if done in the right way.