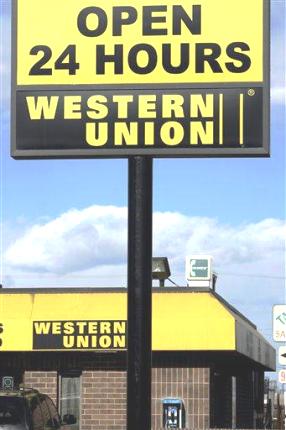 Santo Domingo.- The Central Bank of the Dominican Republic on Sunday said that for the third consecutive month remittances increased, reaching US$827.7 million in July, 29.3% above the same month of 2019.

This figure includes out-of-pocket remittances for US$47.4 million, which are those that Dominican travelers bring with them from abroad, which had not been received since the formal closure of the airports in mid-March.

In a statement, the Central Bank said that the increase in remittance income is mainly due to the improvement in employment figures in the United States in July, when 1.8 million jobs were created, pushing the unemployment rate down to 10.2%, after having reached 11.1% in June.

In particular, the unemployment of Hispanics in the United States decreased from 14.5% in June to 12.9% in July of the current year.