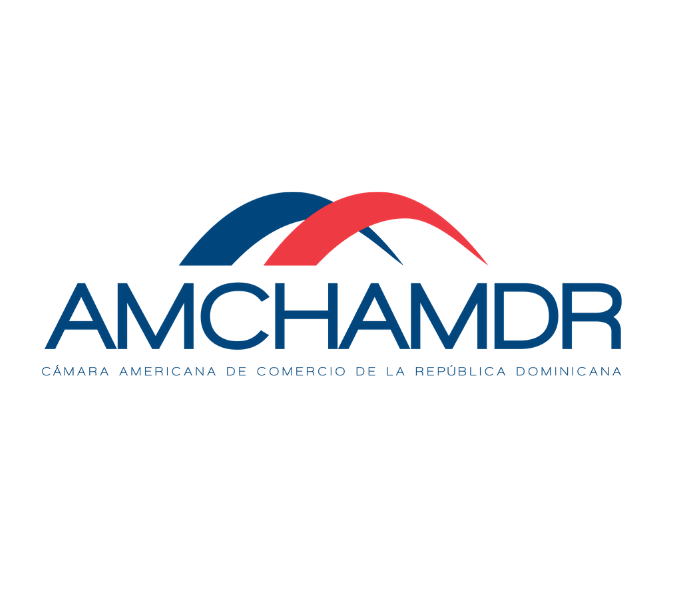 To analyze the local tourism sector’s current situation and perspectives in the different regions after its reopening this past 1st of July, the American Chamber of Commerce of the Dominican Republic (AMCHAMDR) will organize the event “Reopening of Tourism: Experience in the different poles of the country.”

The virtual session, to be held on August 18 starting at 6:00 PM, will feature the participation of Francesca Rainieri, Senior Vice President of Administration of Grupo Puntacana; Andrés Marranzini, Executive Vice President of Asonahores; Julio Heinsen, Member of the Board of Directors of ET Heinsen SA; and José Natalio Redondo, vice president of the Puerto Plata Tourism Cluster and president of the North Coast Hotel Association.

The panel, which will be moderated by Juan Velázquez, vice president and administrator of Costasur, will address the experiences, opportunities for improvements in the different poles of the country after the reopening of tourism, specifically regarding the evaluation of generic protocols implemented and their economic impact on the provinces.

Likewise, it will reflect on the experience after applying the protocols in airports and airlines and the impact on the supply chain of the tourism industry in the different poles of the country.

In the wake of the COVID-19 pandemic, Dominican tourism experienced a 100-day shutdown of operations, ordered by the government. The reopening as of July 1 implied the implementation of strict sanitary protocols to avoid contagions. It was decided that in July the occupancy of rooms in hotels would not exceed 30%. The figure would increase in August and December to 50 and 75 percent.

According to official statistics, the tourism industry contributes 8% of the Gross Domestic Product and generates 26% of the income in dollars that the country receives.

Those interested in participating in the virtual event “Reopening of Tourism: Experience in the different poles of the country”  should contact 809.332.7243 or write an email to [email protected] It will cost RD $ 400  for AMCHAMDR members and RD $ 700 for non-members.

Francesca Rainieri is a renowned entrepreneur in the tourism industry in the Dominican Republic. She joined Grupo Puntacana in 2001 as Strategic Planning Manager and then became Director of Hospitality in 2004. She currently holds the position of Senior Administrative Vice President at Grupo Puntacana and is secretary of the Board of Directors of AMCHAMDR. Rainieri obtained her Bachelor of Science with a double degree in Finance and Entrepreneurship and a minor in Economics from Babson College, USA.

Andrés Marranzini graduated with a doctorate in law from the Universidad Iberoamericana and later did a master’s degree in Corporate Law and postgraduate studies in finance, both from New York University.

He currently serves as the Executive Vice President of the Association of Hotels and Tourism (ASONAHORES), the main union of the private tourism sector. Also, Marranzini is a partner of the Oficina Marranzini law firm, where he specializes in corporate and environmental law, with an emphasis on contracts, tax planning, and the development of real estate and tourism projects.

Within his professional practice, he has been a member of the boards of directors of companies in the financial and technology sectors. She represents the private sector, occupies seats in the Institute of Professional Technical Training (INFOTEP), and the Dominican Institute for Prevention and Protection of Occupational Risks (IDOPPRIL). In the public sector, he has been Vice Minister of Labor, Administrative Vice Minister of the Presidency, and legal consultant to the Ministry of the Environment.

Julio Heinsen Morales serves as Financial Director and Member of the Board of Directors of ET Heinsen SA, a company with over 90 years in the market, a specialist in maritime, air and land transport solutions.

He graduated as an Industrial Engineer from the University of Miami and completed specializations in Maritime Operations and Management in Hamburg, Germany, and Air Operations and Dispatch at Lufthansa. He is president of the Air Lines Association and a member of the Association of Air and Marine Cargo Agents.

José Natalio Redondo Galán is a Dominican doctor who graduated from the Pontificia Universidad Católica Madre y Maestra (PUCMM), specialized in Critical Medicine and Cardiology, at the National Institute of Cardiology Ignacio Chávez. He serves as vice president of the Puerto Plata Tourism Cluster and president of the North Coast Hotel Association.

In his over 35 years of professional hospital practice, he has managed the Bournigal Medical Center Hospital in Puerto Plata. Concomitantly, he became very actively involved in the preparation of Tourism Medicine, being recognized in 2017 as “Pioneer of the development of Health Tourism” by the Dominican Association of Health Tourism. In 2002, it created the GRUPO RESCUE National Medical Services Network, which currently has a portfolio of services that includes the affiliation of eight Private Hospitals, four Urgent Care Clinics, and more than 20 Primary Emergency Care Clinics in hotels in the country.

While Juan Velázquez, who will act as a moderator of the event, serves as vice president and administrator of Costasur, a company that leads the development of the Casa de Campo land. He graduated from Business Administration with a concentration in finance and business from the Wharton School of Business, University of Pennsylvania.

Before his work at Costasur, he had held management positions at Esso Standard Oil Limited Corporation of the Dominican Republic and Puerto Rico, as well as headed the commercial, administrative and technological restructuring of Grupo Ámbar. He is currently a member of the Board of Directors of AMCHAMDR.