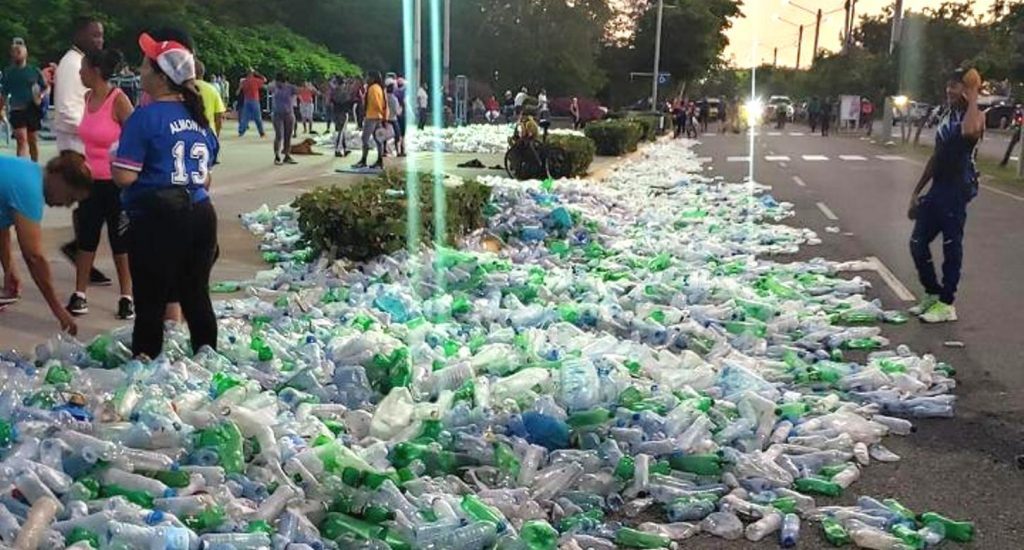 Santo Domingo.- The president of the Roundtable of the Commonwealth Countries in the Dominican Republic on Fri. called on the authorities to reflect on the postponement once again of enacting solutions to eliminate pollution.

Fernando González Nicolás understands that this is reason for a general reflection because the reduction of pollution is a priority need for Dominican society and that it has taken 10 years of discussion in Congress and three approvals by the same body, “therefore is pertinent that the Executive Branch finally veto the law.”

“The law requires several modifications, such as allowing an extreme period of time of five years for the existence of plastics that are pollutants of the environment,” says a press release.