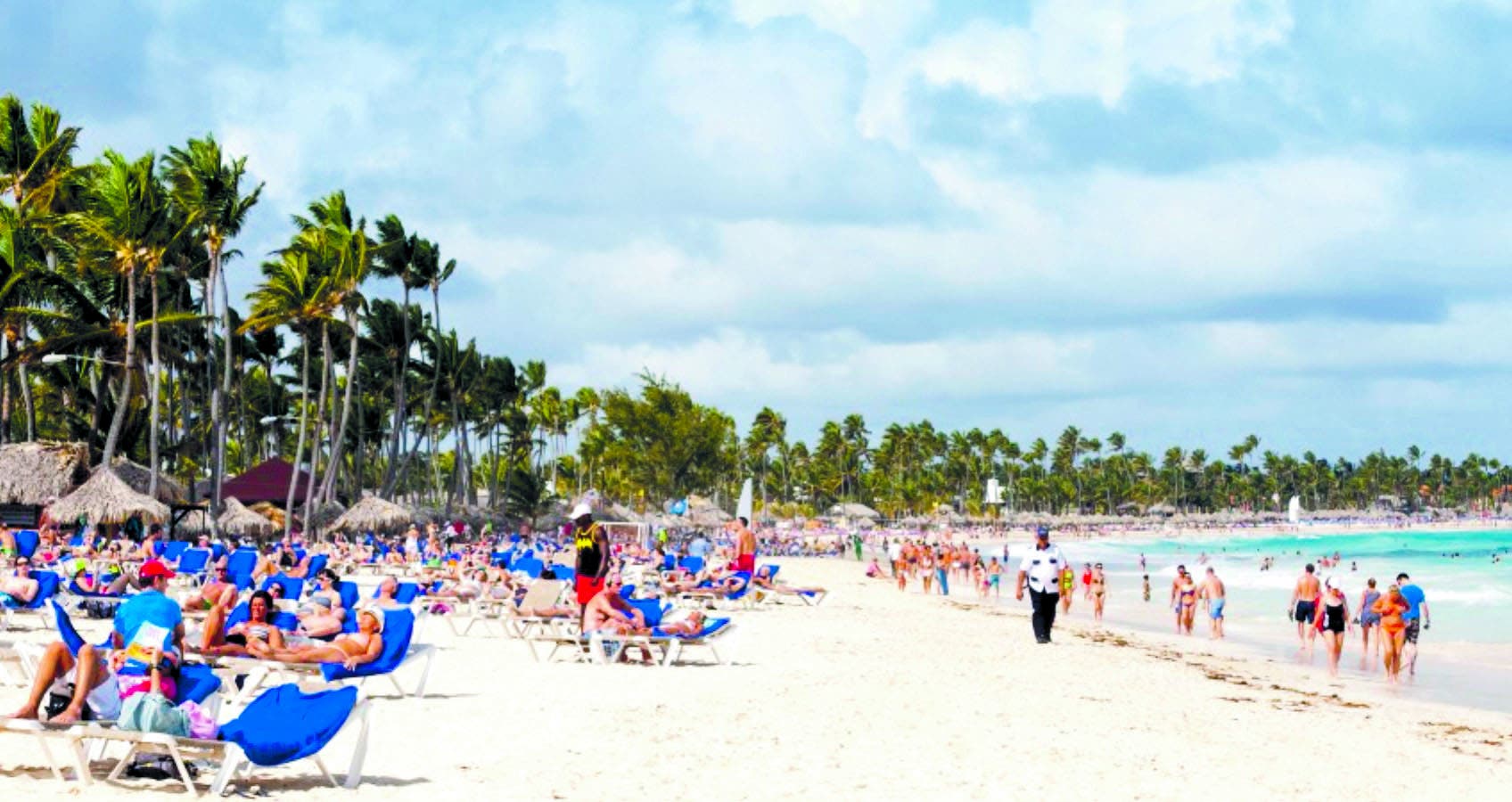 Exporters Association (Adoexpo) appreciated the ratification of the need for a systematic public and private dialogue.

Impact. Luis Abinader will give loans to the agricultural sector, relaunch tourism and investments, and build houses and works. Priority. They understand they must control the health situation and lower costs.

SANTO DOMINGO. -Representatives from the business, industrial, tourism, and agricultural sectors described the President of the Republic’s economic measures, Luis Abinader, as “encouraging, successful and positive.”

Among the unions that supported the first speech as president of the nation’s new president are Conep, AIRD, Anje, Asonahores, Acoprovi, and Confenagro, which congratulated Abinader for his position.

“This was a great speech, hopeful, in a challenging moment that the country is experiencing. Asonahores congratulates him, and we will support all those measures that he made available to the people,” said Andrés Marranzini, vice president of the Hotel Association and Tourism (Asonahores). Marranzini was not surprised by the announcement, since the new Minister of Tourism, David Collado, advanced some measures.

It refers to the Tourism Relaunch Plan that the Government will carry out on Monday 24, as Abinader announced yesterday, which, according to Marranzini, includes fiscal and monetary facilities. “But the priority is health,” said the executive.

He indicated that without that, they would not reach the planning they had for 2020 and were moved to 2021 by the blows of the pandemic, which reduced tourism by 88% in July.

The first month of reopening the sector did not go as expected, since it barely received 54,000 tourists and maintains an average occupancy of 12% in the few open hotel rooms. Others are in the process of reopening.

Meanwhile, the Association of Industries of the Dominican Republic (AIRD) valued as “very successful” the approach of President Abinader to promote and recover the employment generation capacity of the productive sectors, the National Association of Young Entrepreneurs (Anje ) highlighted the path to strengthening institutions.

Meanwhile, the National Council of Private Enterprise (Conep) agreed on the idea of ​​prioritizing the fight against the pandemic, mitigating the economic and social effects, as well as preserving jobs.

Eric Rivero, president of the National Agricultural Confederation, affirmed that the financing for RD $ 5,000 million at a zero rate promised for the agricultural sector would be a relief for the 300,000 productive farms in the country.

Although he advanced that the focus should be on the products that are most consumed locally.

Susy Gatón, from the Dominican Association of Housing Builders and Promoters (Acoprovi), found it excellent that they are considering building and repairing 30,000 homes. Still, she understands that cement and steel costs must lower, which raised the price of houses by 10%.

Government Aid will continue until December the FASE, Stay at Home, and Pa’Ti programs.

extend tax facilities, especially to MSMEs. It will provide guarantees and financing of RD $ 100,000 million.

Tourism. Although it is not the first time that a government has announced the promotion of Pedernales, the representative of its tourism cluster, Katia José de Vilomar, said that they have more hope that it will develop because they are more organized and trained now.

He said they have 300 rooms available, and although he found the announcement by President Luis Abinader to begin building 3,000 rooms in that province, he understands that the promises are definite. “We hope that they will meet with us in the next few hours and that ecotourism will develop,” he said.