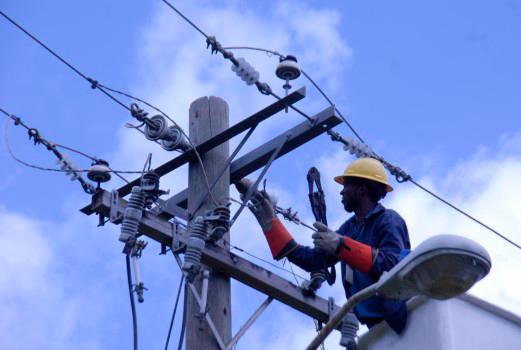 Santo Domingo.-The Dominican Electricity Industry Association (Adie) reported Sunday that, by its nature, the electricity generation system was not damaged during the passage of tropical storm Laura, “so its units remain available.”

“We regret the situation in which many Dominicans find themselves due to the effects of the storm, which has left human and material losses, as well as damage to the electrical system, causing an amount considerable number of customers will be without power,” it said in a press release.

It stressed its willingness and support to the authorities of the sector to work in favor of the rapid reestablishment of the affected circuits. “We ask the population for understanding and calm while the distribution system recovers from the impact of the storm.”

It called on the people who are in vulnerable conditions to abide by the authorities’ recommendations to preserve their physical integrity.