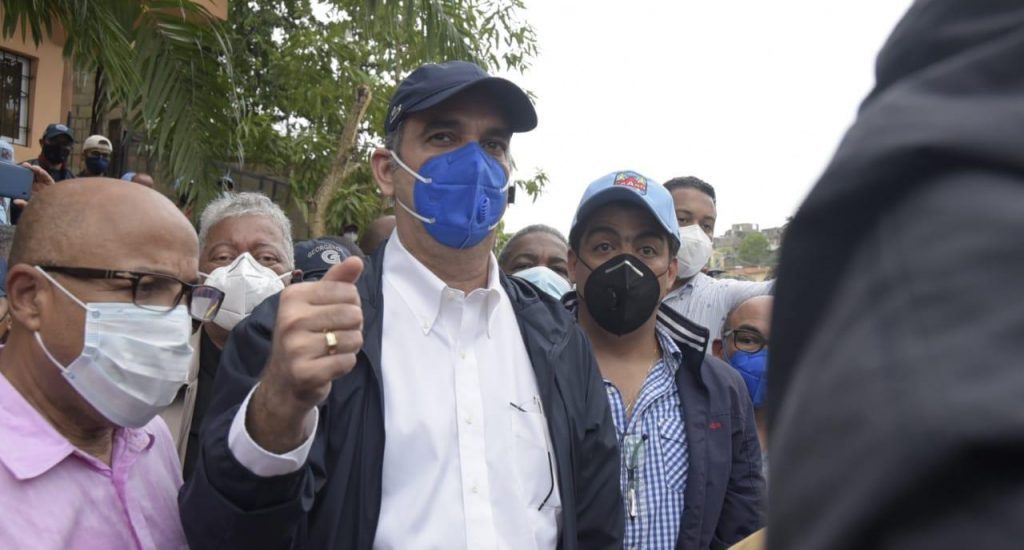 Santo Domingo.- Santo Domingo Aqueduct (Caasd) Director Felipe Suberví, on Sun. said that some of the institution’s systems went out of operation due to the passage of tropical storm Laura.

In a statement, Suberví said that the heavy downpours left dozens of sectors of Greater Santo Domingo without potable water service.

He said the Duey, Isa Mana and Isabela aqueducts are out of operation, due to the high levels of turbidity in the rivers from which they are supplied with water.

The official spoke after he toured several areas with president Luis Abinader.