Beer sales decreased 41.9% between March and June; that of rum and whiskey increased in Dominican Republic 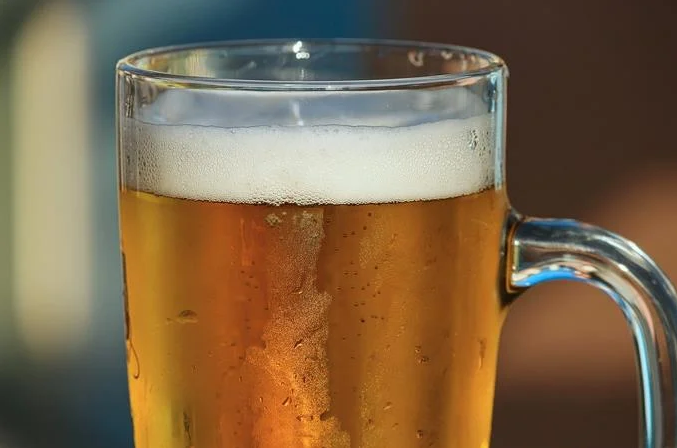 The new coronavirus pandemic, which causes Covid-19, has put pressure on some of the traditionally more robust sectors, even at levels that could hardly have been anticipated, in the opinion of economist Henri Hebrard.

According to the researcher, one of the sectors most severely hit by the country’s health and economic crisis is that of beers, which has seen its sales plummet by 41.9% accumulated in March to June compared to the same period of 2019. The peak fall of 73% registered in April, according to data from the General Directorate of Internal Taxes (DGII).

However, for Hebrard, this decline in the beer sector, in particular, lead to more concern about the characteristics of this industry, which has a robust, productive chain by involving, in addition to the use of labor, the hiring of suppliers and services such as printing, fuel consumption, investment in advertising and other areas.

“These commercial relationships have an impact on the economy, and very important,” Hebrard said, according to a statement.

Instead, the economist said that distilled products such as rum and whiskey, instead of losing ground, have increased their sales by 8.4%

As a direct consequence, the expert points out that the market share (market share) of alcoholic beverages has rebuilt, leaving beers with a share of only 51%, the lowest in recent history. In comparison, rum and whiskey have increased to 35% and 10%, respectively.

Hebrard specified that this phenomenon is not unique to the Dominican Republic, since multinationals such as Heineken, Coors, and ABInbev also exhibit red numbers.

“We can see that internationally the scene is repeated since large beer industry giants such as Heineken have reported a decline in the order of 75.8% in financial results and a cumulative drop of 11.5% in their beer sales during the semester of January to June of 2020. Molson Coors also announced that its income from net sales decreased by 15.1%,” said the economist and communicator.

In the case of AB InBev, the largest beer group globally, in April, its sales were 32.4% lower than the same period in the previous 2019 and 21.4% lower in the following month of May compared to what was achieved in 2019. The recovery in July was only 0.7%.

The expert pointed out that one of the direct consequences of this sector’s losses is a drop in tax collections. Between January and June of this 2020, the DGII has stopped receiving some RD $ 2,133.6 million in selective tax on beer consumption compared to 2019, a fall of 26.2% according to data from the tax collector.

He indicated that although the consumption of other alcoholic products such as rum and whiskey has improved their sales, the increase in collections resulting from the sales of these drinks does not compensate for the losses of the treasury due to the fall in beer.

As for beer, the economist sees its outlook and recovery still uncertain for this year and predicts that the industry’s situation will persist during the remainder of 2020.