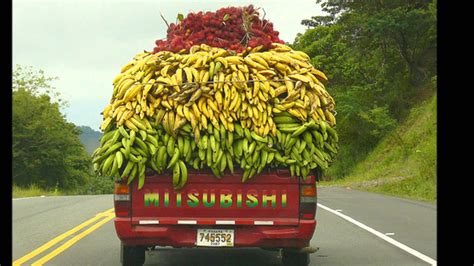 As a result of the damage caused to production by the passage of storm Laura over the weekend, in a few weeks, there would be a shortage of bananas and an increase in their prices in the markets of Santo Domingo predicts the president of the Federation of Traders of the New Market of Agricultural Villas, Miguel Minaya.

According to Minaya, when situations like this have occurred, in the first weeks the price of bananas tends to fall, due to the fact that the producer cuts it so that it is not lost and brings them to the markets, but then it becomes scarce.

“Until now the market is crowded with most agricultural products, but in the next 15 or 20 days, it is possible that at least the banana, will start to rise, as a result of the great loss that it had in the large producing towns of bananas,” he said.

He reported that yesterday 60 trucks of bananas from Barahona entered the market, while about 40 came from Cibao. He said that the prices of many products have been affordable.