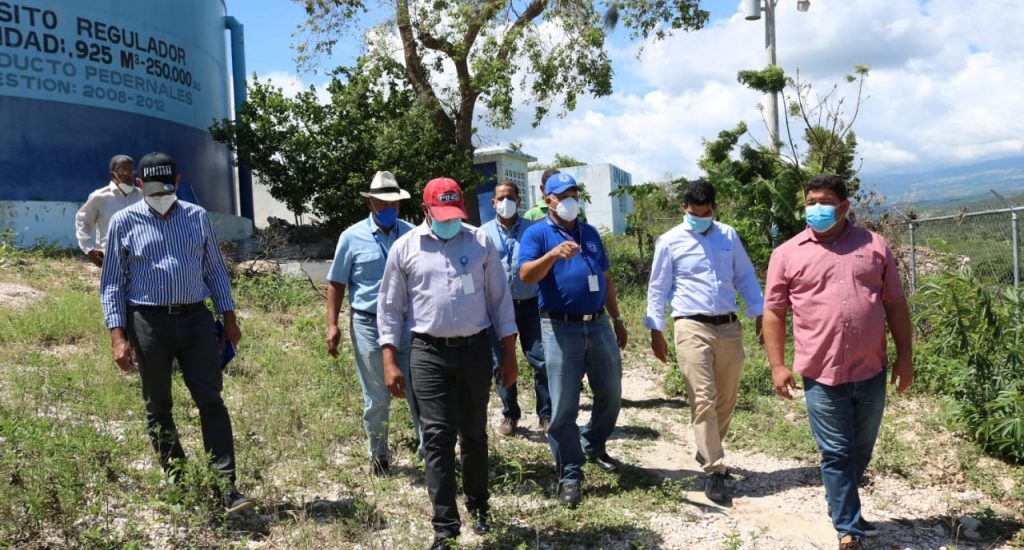 Santo Domingo.-  Agriculture Minister, Limbert Cruz, on Wed. said Tropical Storm Laura benefited important agricultural areas of the country due to the rains that it left in its wake.

After a tour of several productive areas, the minister considered that the rain was necessary to alleviate the effects of the drought that has affected the agricultural sector for two years, and that has led many producers to bankruptcy.

He stressed that after the rains of Laura, the production of important agricultural items in the South and East regions where the drought had caused havoc will improve.

Cruz minimized the damage to the agricultural sector, by touring the Northeast region today, specifically the Bajo Yuna, Arenoso and Nagua, and agricultural communities in Samaná.

In these areas, the official confirmed the situation left by the phenomenon in irrigation channels, crops and dams.