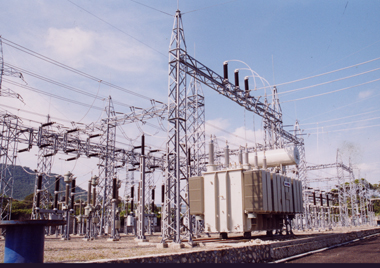 Santo Domingo.- The Itabo II power plant went out of service due to a puncture in the boiler, the Unified Council of Electricity Distribution Companies (EDE) reported Thursday.

According to a statement, the plant contributes 130 megawatts to the National Interconnected Electric System (Seni) and its repair and return to the system will take three days.

It said the Los Mina V and San Pedro Bioenergy plants have also been out of service for several days, so, as a preventive measure, to avert a general blackout. “The automatic load shedding began today in the distribution companies due to generation deficit.”