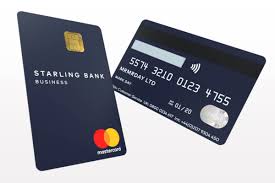 Santo Domingo.- Debit card consumption began to recover from the sharp drop due to measures to slow the spread of COVID-19, which included the cessation of non-essential activities between mid-March and mid-May, as well as the closure of borders and the curfew.

At the end of June, the amount of debit card transactions topped RD$8.13 billion (US$135.5 million), a similar record to February’s, before the pandemic was declared, when RD$8.0 billion were consumed.

Data from the Central Bank of the Dominican Republic indicate that fewer operations are being carried out — some 5.1 million in June against 6.15 million in February — but for more money.

The line of consumption, which has not returned to pre-pandemic levels, is credit cards. Financed purchases totaled RD$16.73 billion last June, which is 25% lower than that posted in February, when payments were made with plastic for some 22.2 billion pesos.