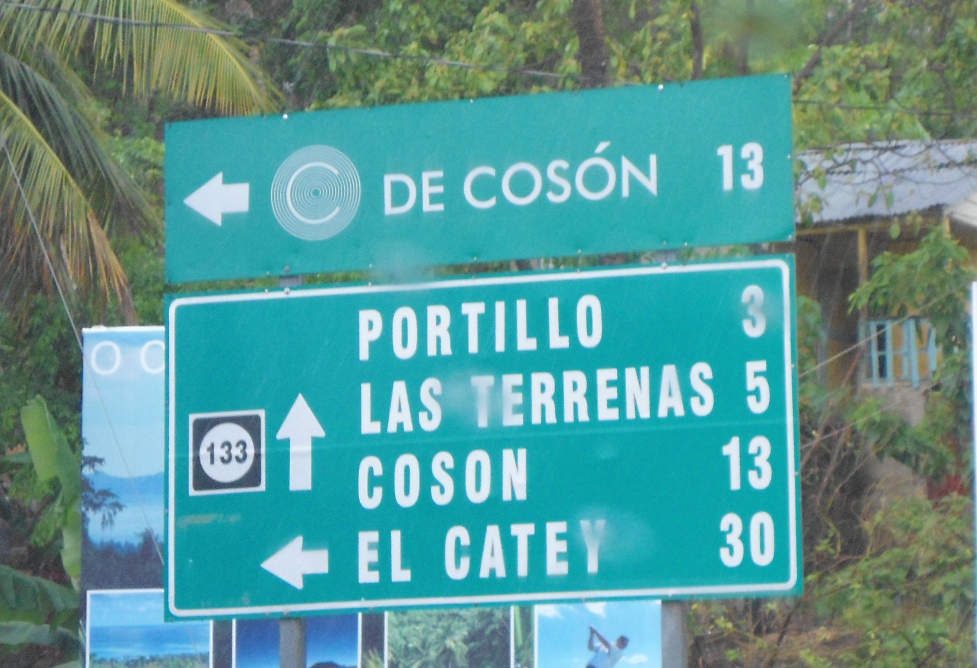 “What we expect for the fourth quarter is that there will be a relative recovery of the economy,” he said, estimating that GDP growth between October and December would be between zero and 1%.

Ceara Hatton clarified that this will not stop the fall of the economy, which he affirms will be greater than 4% and less than 5% for the entire year 2020.

“It seems the most feasible,” he told Teleantillas, to avert further problems from COVID.”