Minister of Economy, Planning, and Development assures Dominican economy will recover in the last quarter of 2020 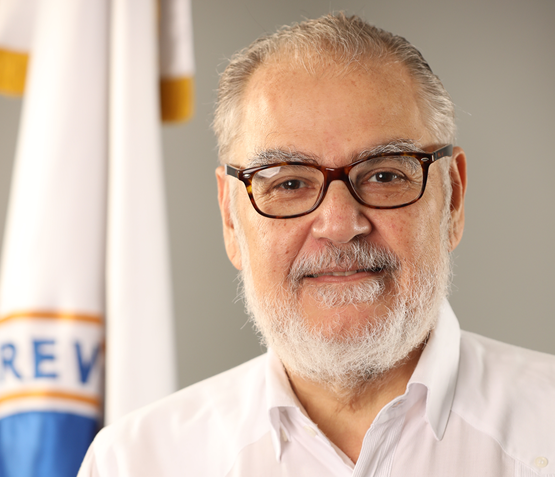 SANTO DOMINGO. – The Minister of Economy, Planning, and Development, Miguel Ceara Hatton, affirmed that the Dominican economy would begin a recovery in the last quarter of this year, despite the situation caused by the COVID-19 pandemic.

“The economy is around a close and positive growth between 0 and 1%,” said the owner in his participation in a recognized local program.

This past Wednesday morning, he appeared on Uno + Uno, hosted by journalists Adalberto Grullón and Susana Fletes.

Regarding the general budget for the next year 2021, Ceara Hatton foresees that it will be ready at the end of September and affirmed that the Ministry of Finance prepares the items. However, he indicated that it would still be premature to refer to this.

Regarding the complementary budget for this year 2020, he said that the Government of President Luis Abinader ordered an increase in health expenditures until December of around 90 billion pesos despite the complex economic reality that the country suffers.

He added that the resources would be destined to the continuation of the subsidy programs “Stay at home,” “Phase,” and “Patí” implemented by the past Government since last June.

On obtaining resources to complete the end of the year’s urgent health priorities, the Minister of Economics affirmed that the government consults with multilateral organizations on the placement of bonds in international markets and other mechanisms to strengthen the economy and mitigation programs unemployment and reduction of business activity.

“The search for new resources is normal because the priority at this time is to improve the health of the population, as stated by President Luis Abinader and thus guarantee that the population overcomes this crisis,” he said on the Uno + Uno television program.

Saving resources and quality of spending

Regarding the reorganization of state institutions to eliminate the suppression or readjustment due to duplicity in their functions, the official said that the reunification of parts allows institutionalizing savings and spending quality.

“We are in the process of reunification from the areas in a single ministry: the Ministry of Economy, Planning, and Development,” he said. He affirmed that it is a meticulous process of evaluating the files, case by case, of the collaborators to not commit injustices to the institution’s public servants.

Towards a social protection institute

Regarding the Cabinet of Social Policies, he expressed that the Government’s idea is its transformation into an Institute of Social Protection in favor of the elderly, people with disabilities, and other segments of the population in need with rights to a dignified life and without access to the most of the cases to social protection.

Regarding the nature and characteristics of its purpose, Ceara Hatton specified that the Cabinet of Social Policies should be a space for policy agreement and not an area for execution.

“To the extent that a coordinating body becomes an execution body, it comes into conflict with the other ministries. Imagine that whoever calls and organizes the debate gets a part of the executions, which creates institutional damage,” he said.