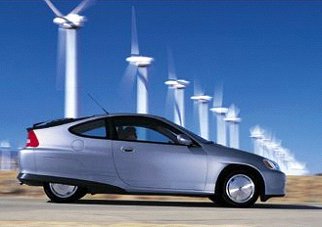 Santo Domingo.- The pandemic has impacted the sales of new and used vehicles in the Dominican Republic, which has placed the sector in survival mode.